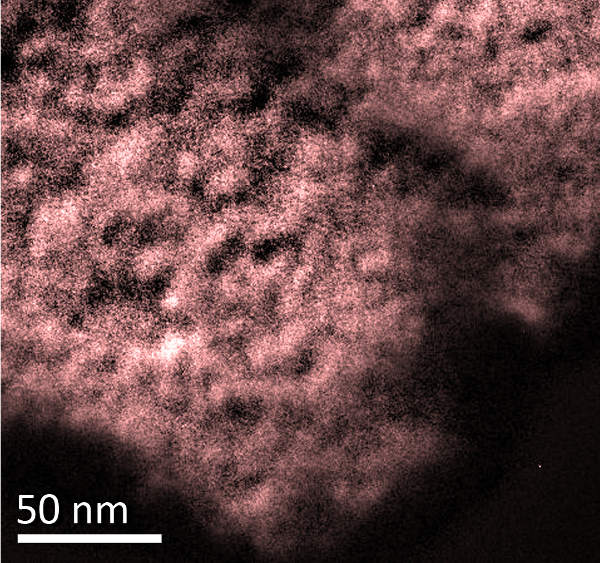 Lithium-sulfur batteries have attracted increasing attention as next-generation energy storage devices due to their high theoretical capacity (1672 mA h g-1) and energy density (2600 Wh kg-1). Despite their theoretical promise, practical application of these batteries is still difficult due to the low utilization and fast capacity fading of most sulfur cathodes. This stems from the highly insulating nature of sulfur and the high solubility of intermediate products – lithium polysulﬁdes (Li2Sx, 2< x ≤8) – generated during the charge/discharge processes.

Now, research reveals a novel, mesoporous, nitrogen-doped carbon (MPNC)-sulfur nanocomposite material as a cathode for lithium-sulfur batteries. The nitrogen doping can effectively promote formation of chemical bonds between sulfur atoms and oxygen functional groups on the carbon, which the team involved believe plays a key role in sulfur immobilization and sulfur utilization improvement. Based on the advantages of their structure and composition, the MPNC-S cathodes show excellent cycling stability (95% retention within 100 cycles) at a high current density of 0.7 mAh/cm2 with a high sulfur loading (4.2 mg S/cm2) and a sulfur content (70 wt.%). A high areal capacity (~3.3 mAh/cm2) has been demonstrated by using this novel cathode, which is crucial for the practical application of lithium-sulfur batteries.