The Best Models of Metabolism

This Review outlines the metabolic model design process and discusses the numerous choices for modeling frameworks and mathematical representations. 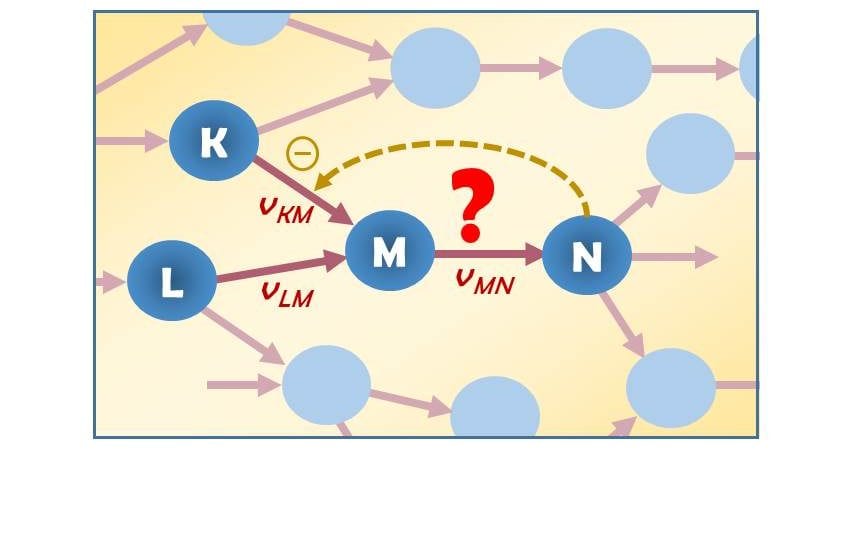 Metabolism converts food and drink into the chemical compounds an organism needs for proper functioning. It is also often the ultimate battleground of diseases. The biochemical reactions and enzymes driving metabolism have been studied for over a century, and an enormous body of knowledge has been accumulated. It is therefore not surprising that many mathematical models have been developed to shed light on metabolic processes. What is surprising is the fact that, in spite of this sustained effort, there is still no set of best practices or standard operating procedures for addressing metabolic questions with mathematical and computational means. Indeed, there is not even common agreement regarding the types of mathematical representations that most appropriately answer questions about metabolism.

This situation is discussed by Eberhard Voit from Georgia Tech in a review article recently published in WIREs Systems Biology and Medicine. Voit briefly depicts the steps of designing mathematical models of metabolism and describes many of the approaches that have been proposed in the past. Most of these are quite simple until different types of inhibition or modulation are taken into account, which often renders the resulting functions so complicated, and requires so many parameters that need to be determined from experimental data, that the tractability, and thus the value, of these representations for modeling larger systems is vastly diminished. As a consequence, several alternatives have been proposed that capture the essence of biochemical reactions with nonlinear approximations that permit streamlined analyses. Other formulations account for the spatial distribution of reactions or for the possibility that so few molecules are involved in an enzymatic process that its dynamics should be modeled as a stochastic process rather than with a deterministic function.

Mathematical models of metabolism have different goals, and depending on these goals some models are better suited than others. For the newcomer, the diversity of formats and approaches can be overwhelming. Voit therefore ends with recommendations that may serve as defaults for initiating the modeling process.

Contributed by the Author.