Battery boost found by mimicking the wonders of bamboo 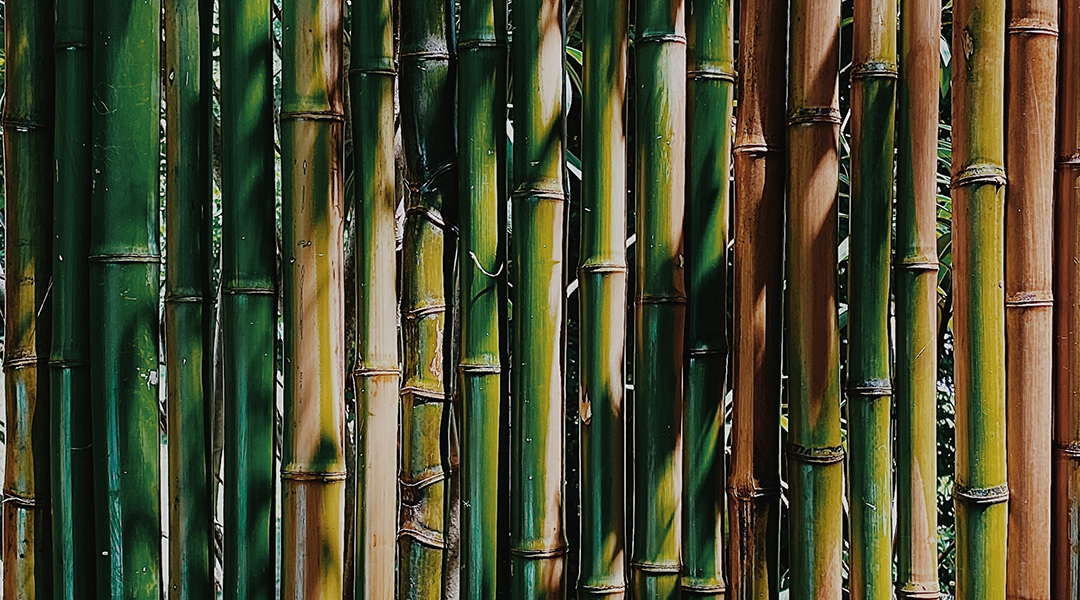 A water-carrying membrane inside bamboo that enables it to be the fastest growing plant in the world has inspired a QUT research team to develop more efficient electrodes for batteries that could allow  them to be recharged at a much faster rate.

Professor Ziqi Sun, whose work involves mimicking the structural and optical properties of natural objects such as seashells, fish scales and fly eyes, to develop sustainable energy solutions, was inspired to do his latest project when he walked past a clump of bamboo in the Brisbane City Botanic Gardens.

Sun and a team of researchers, including QUT’s Dr. Jun Mei, Professor Xiaomin Peng, Dr Qian Zhang, Xiaoqi Zhang, and Professor Ting Liao, have published their research in Advanced Functional Materials, which shows how they were inspired by the multi-layer membrane that runs up inside the bamboo stem.

Sun said the membrane, which was about as thick as a piece of paper, allowed the ultra-fast transport of water and nutrition up the bamboo, which could grow up to a reported rate of about 40 mm an hour.

He said the membrane was made up of layers, with the layers packed very closely together on the side closest to the inner ring of the bamboo, and further apart on the side nearest the center of the bamboo. The other feature of the layers was that they had a porous structure on the surface.

“Why does the bamboo have this membrane?” Sun asked. “It’s not just something for decoration, it must be for some specific function.”

The researchers found this multilevel interlayer structure enabled water and electrolytes to travel through the bamboo in two ways.

The inner layered structure, with the confined spacing, enables the “superfluidic” travel of the liquid and electrolytes, which means the liquid travels very quickly through the plant. The outer layer, with more space between the levels, allowed the liquid to be more quickly dispersed through the structure.

This research project builds on previous work about the benefit of two-dimensional nanomaterials, which are super thin materials, for the very fast transport of ions through a battery.

“Nature has taught us how to design with these kinds of two-dimensional materials, and how a multilevel distribution of the space will be much more helpful for high-performance batteries,” Sun said.

The researchers developed a membrane which mimicked the structure of the natural version, using layers of “nanosheets” of cobalt oxides and graphene, which individually were about 100,000 times thinner than a human hair.

The team mimicked the layer structure of the bamboo membrane by applying suction to one side of the sheets.

The bioinspired membrane they produced, which was 50 mm round and tens of micrometers thick (a micrometer is equal to 0.001 mm)made up of thousands of layers, was examined for their ability to transport ions by placing them into lithium-ion batteries and found they outperformed other materials commonly used for electrodes in batteries.

The researchers examined the membrane’s wettability, which is the ability of liquid to maintain contact with a solid surface, and confirmed that the bioinspired membranes showed a superwetting behaviour towards organic electrolyte. This means there was no barrier for the contact and entry of the electrolyte from the surface into the inside membrane.

“The study offers a new principle in designing high-performance energy materials,” Professor Sun said. “Most importantly, it paves a way for future materials intervention by learning from the greatness of nature.”