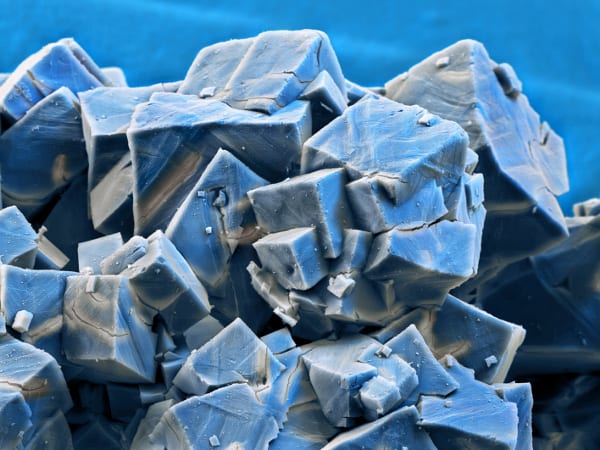 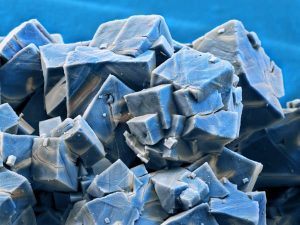 BASF research scientists developed a process by which aluminum MOFs can be manufactured solvent-free on an industrial scale for the very first time. “With the innovative production process, we can now manufacture MOFs by the tonne and in that way enable their commercialization,” said Dr. Ulrich Müller, who heads MOF research in the BASF Process Research and Chemical Engineering division. As the manufacturing process only uses water and no organic solvents at all, the method is particularly safe and eco-friendly. “The high material yield also makes it very efficient,” Müller commented.

MOFs are suitable for numerous applications. BASF uses them for example for highly efficient storage of natural gas in gas powered vehicles. MOFs are made up of a three-dimensional metal organic framework with nanoscale pores. “The resultant very large internal surface and high porosity enables comparatively large amounts of gas to be stored in natural gas tanks. As a result, natural gas vehicles may be able to drive twice the distance on a single tank in future,” Müller said.