Bad dancing can be blamed on genetics

Is rhythm learnt or encoded in our genes? "Musical genes" could be the key. 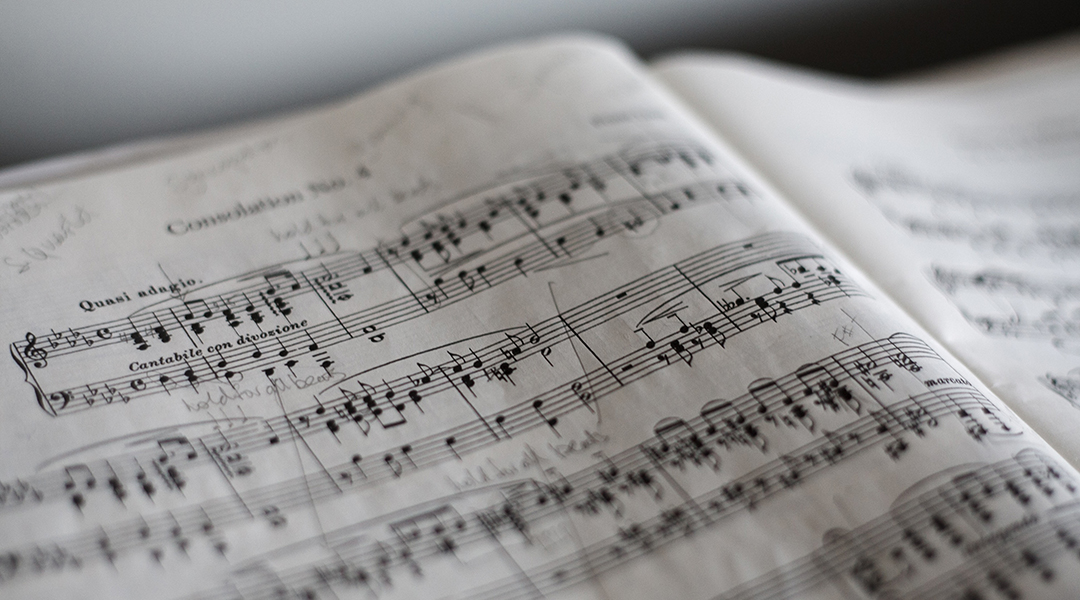 Why can some people dance while others seem to never do more than move awkwardly around the dance floor? Understanding the genetics behind musical rhythm could answer this question and open new paths to understanding human evolution and biology.

“Beat synchronization, and musical rhythm in general, is an extraordinary human ability that involves not only sensitivity to the durational aspects of a stimulus, but also the capacity to extract the beat from an auditory sequence and synchronize motor output to musical sequences at high levels of complexity,” said Reyna Gordon, associate professor in the Department of Otolaryngology — Head and Neck Surgery and director of the Vanderbilt Music Cognition Lab at Vanderbilt University.

In a recent study, Gordon and researchers at Vanderbilt University and 23andMe identified the genes involved in rhythm or, more specifically, the ability to accurately move along to music.

Through a technique known as genome-wide association study or GWAS, which analyzes markers in the genome associated with a specific trait, the scientists compared the genetic sequences of both groups of participants in order to search for differences and isolate  genomic sections that correlate with musical synchronization.

“Our study is the first very large-scale GWAS of a musicality trait, and as such, it allowed us for the first time to interrogate the genetic architecture of beat synchronization,” said Maria Niarchou, first author of the study and research instructor at the Vanderbilt Genetics Institute at the Vanderbilt University Medical Center in Nashville, Tennessee. “We found 69 separate locations in the genome that accounted for some of the variability in how people accurately synchronize to a musical beat.”

The ability to clap in time with a musical beat actually involves a number of genes, many of which are related to other rhythmic traits, such as breathing and keeping pace while walking, indicating that they must share similar genetic components.

Another of the study’s interesting findings relates to those who identified as “night owls”. The authors were able to find a genetic link between this trait and beat synchronization, indicating that these individuals are better able to follow musical rhythms.

“I was initially surprised by the biological connection between beat synchronization and circadian chronotype,” said Gordon. “Once we replicated the result with a different experimental strategy in an independent sample — even after excluding professional musicians — I really started to believe that we are onto something interesting!”

“It was previously assumed that this relationship is due to the nocturnal demand of the musicians’ jobs, but our findings show that other shared biological factors may also play a role,” added Niarchou.

Many of the genes the team found that are involved in beat synchronization encode for proteins found in the body’s central nervous system, particularly in brain regions already related to beat perception and synchronization.

“Deficits in musical rhythm ability have been associated with various neurological and developmental disorders including dyslexia, stuttering, attention deficit hyperactivity disorder (ADHD), and Parkinson’s Disease,” said Gordon. “Therefore, a better understanding of the biology of musical rhythm, may have relevance to elucidate the mechanisms underling the relationship between rhythm and these conditions.”

Musical talent sometimes runs in families, and many studies have backed this up. While some explanations claim that growing up in a musical environment contributes to a developing taste for music, whether a genetic component of this trait exists had never been confirmed.

The scientists therefore explored whether some of the genes important for musical coordination were heritable, and found that musical genes related to brain and muscular function were actually passed through generations, confirming a suspected genetic contribution to musical talent.

To better understand how important rhythm coordination is for human biology, the researchers also evaluated the evolutionary characteristics of the musical genes. “It has been proposed that beat synchronization evolved in humans in order to support communication and group cohesion,” said Gordon.

The team found that some of the musical genes evolved from non-human primates in a form that improves cognitive function. This result, say the team, opens new paths to investigate how rhythm evolved in different species.

“One exciting avenue of research in the field of music and evolution includes testing whether there is shared genetic architecture between beat synchronization and communication skills, both in humans (i.e., speech/language/reading skills) and in relation to animal vocalizations,” said Gordon.

One quite telling example is the demonstration of some degree of overlap between human rhythm and vocal learning in songbirds, as shown in one of the team’s follow-up studies.

“Recent studies have shown that rhythm ability is related to language and literary skills, as well as cognition, motor function and coordination,” said Gordon. “Therefore, a better understanding of the biology of musical rhythm, may have relevance in widening our scientific knowledge about human evolution.”