Discussing the mechanisms of UTR regulation, the role of genetic variants in modulating RNA processing, and protein production in human disease. 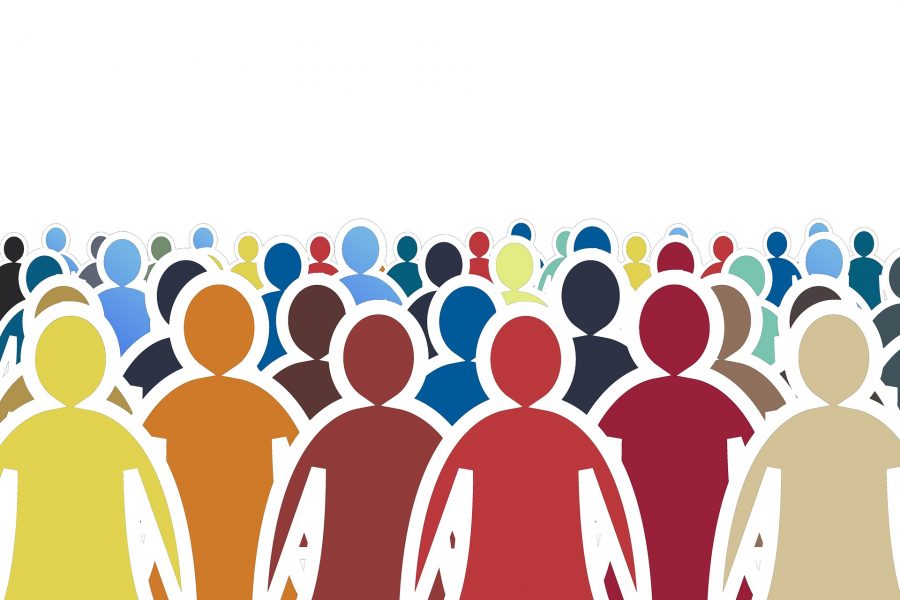 In the last decade, Genome Wide Association Studies (GWAS) have provided many robust associations between genetic variants and the risk of numerous complex diseases. Technical advances in DNA-mapping, mainly due to the availability of high-quality genotyping microarrays and large-scale human genome sequencing, have allowed the identification by GWAS of a large number of genetic variants regulating the level of numerous health-related quantitative traits.

When a genetic variant predisposing for a disease also regulates another phenotype, this suggests the phenotype could be involved in the disease predisposition. Hence, approaches that are based on the search for such genetic associations, coincident between traits and diseases, have an added dimension to localize and ultimately pinpoint causal genetic variants, and give clues to their mechanisms. This is vital because only ≈4% of the total GWAS-identified variants result in coding differences of a protein product and, in even fewer cases, is the link between a coding variant and mechanism contributing to the disease immediate.

The untranslated regions (UTRs) are the mRNA sequences flanking the beginning and end of the coding sequence. As their name suggests, they are transcribed in mRNA, but not translated into proteins. UTRs are often recognized by proteins (e.g., RNA Binding Proteins, RBP), and by non-coding RNAs (such as micro-RNA, miRNAs), any of which may modulate the mRNA stability, translation, and localization. Alteration of these regulatory mechanisms can modify molecular pathways and cellular processes, thus affecting phenotype, disease onset, and possibly even disease outcome.

Notably, among all the thousands of genetic variants discovered so far by GWAS, 3.7% of them are located in the untranslated regions. A review article in WIREs RNA describes the mechanisms of UTR regulation, the role of genetic variants in modulating RNA processing, and thus protein production in human disease. Furthermore, the review gives an overview of the GWAS results linked to UTR regions focusing on an example of a genetic variant in the 3’UTR of TNFSF13B, recently reported to affect the risk of autoimmune diseases and related immune phenotypes (Steri et al., 2017). The idea is to explore the large spectrum of possibilities for how variants can act outside of the traditional mendelian “gene-protein-disease” paradigm, that represents only a small part of the story of how complex traits are regulated.

Understanding human aging with the help of a worm
Smooth or with a snap? The mechanics of the Venus flytrap
Octopus suckers inspire soft robotic arms
Detailed study of leopard genome finds surprising levels of diversity