Back to the future with an ammonia economy

With a fossil fuel–derived climate catastrophe on our doorstep, many see ammonia as a possible alternative fuel source. 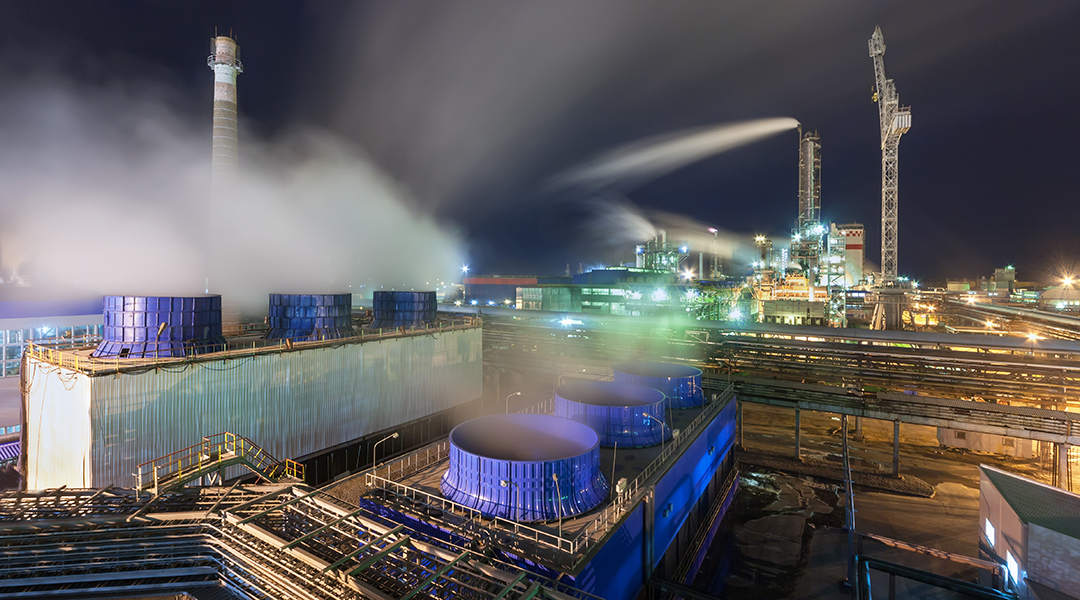 The history of ammonia-based motors can be traced to Lamm’s 1869 prototype, the development of an ammonia-powered bus and rocket plane in 1943 and 1960, and the cross-country journeys of two similar vehicles in 1981 and 2007. Yet, today’s resurgence of ammonia-based clean energy systems remains refreshingly exciting.

With a fossil fuel–derived climate catastrophe on our doorstep, many governments, as well as public and private investors have made massive investments in ammonia as a fuel source. Likewise, ammonia has been showcased by corporations and the media as a carbon neutral energy vector from production to use.

The hope is that ammonia-powered technologies could provide the means to transition from fossil fuels to renewables.

The future of ammonia

Ammonia is still inspiring diverse green energy technologies, both as a fuel for electricity and heat generation and for use in clean-burning motors. Notably, the only byproducts of the combustion reaction are nitrogen and water.

Furthermore, it is also attracting global interest as a safe carrier of hydrogen to feed the growing hydrogen economy, facilitated by renewable energy–driven catalysis and the transformation of green hydrogen by water electrolysis into fuel. Compared to other hydrogen storage methods, ammonia’s liquidability permits large amounts of hydrogen to be securely stored, transported, and distributed for use in sectors of the economy capable of utilizing it.

Numerous companies across the world are rushing to develop these concepts into a portfolio of zero carbon ammonia energy technologies. An integrated ammonia energy infrastructure includes electrochemical synthesis and catalytic reforming of ammonia to green hydrogen; ammonia as an energy carrier for a variety of motors in automobile, trucking, agricultural, marine, and rail transportation systems; as a feedstock in fuel cells for producing carbon-free electricity; as a source of thermal energy in district heating systems; and even for recycling of plastic waste by gasification in steam, oxygen, or air to form hydrogen for making ammonia.

Notably, the storage and distribution system required for a global ammonia economy does not have to be created from scratch as it can take advantage of the well-developed technology and infrastructure employed for liquified natural gas.

However, in order for an ammonia economy to be globally feasible, a road map must be formulated to identify strategic objectives and priorities, define realistic milestones and timelines for future developments, and assess technoeconomic consequences that define the costs of the transition from fossil to ammonia energy.

A recently proposed plan published by scientists in the journal Joule detailed a timeline for utilizing ammonia as a sustainable fuel. Current ammonia production is driven by the energy- and carbon-intensive Haber-Bosch process. To advance, the Haber-Bosch process can be outfitted with a carbon capture and storage system to mitigate its carbon dioxide emissions.

Further improvement is expected around 2030, when electrolytically-sourced hydrogen is proposed to replace current steam-methane reformation hydrogen synthesis. The greatest improvement, however, will be to move entirely away from the energetically inefficient Haber-Bosch reaction and replace it with an entirely renewable-powered electrochemical reaction which uses nitrogen and water.

Optimistically, this ammonia energy economy could be achieved by mid-century, where the first adopter of ammonia fuel will likely to be the maritime shipping industry, followed by ground and later air transport.

Despite this enthusiasm for ammonia as an energy vector, the question of its toxicity, partial oxidation to noxious nitrogen oxide, and potential threat to human and animal health and safety remains a present topic of concern.

Some argue that ammonia’s overpowering smell, detectable at a few parts per million, means the chemical is sufficiently safe as any leaks during its production and use can be easily identified. However, it remains that large breaches where ammonia concentration rapidly exceeds 5000 ppm will result in rapid respiratory arrest and concentrations greater than 300 ppm are considered immediately harmful to life and health.

Likewise, harmful nitrogen oxide emissions can be formed from incomplete oxidation of ammonia in poorly functioning engines. However, its formation can be mitigated by pre-combustion air-fuel staging, flue gas recirculation, and humidification, and/or post-combustion selective reduction devices. An alternative solution is to relegate ammonia as a carrier for hydrogen fuel and extract energy using an on-board ammonia catalytic cracker instead of burning it directly.

With all these possibilities, who knows what the future of ammonia energy will look like?