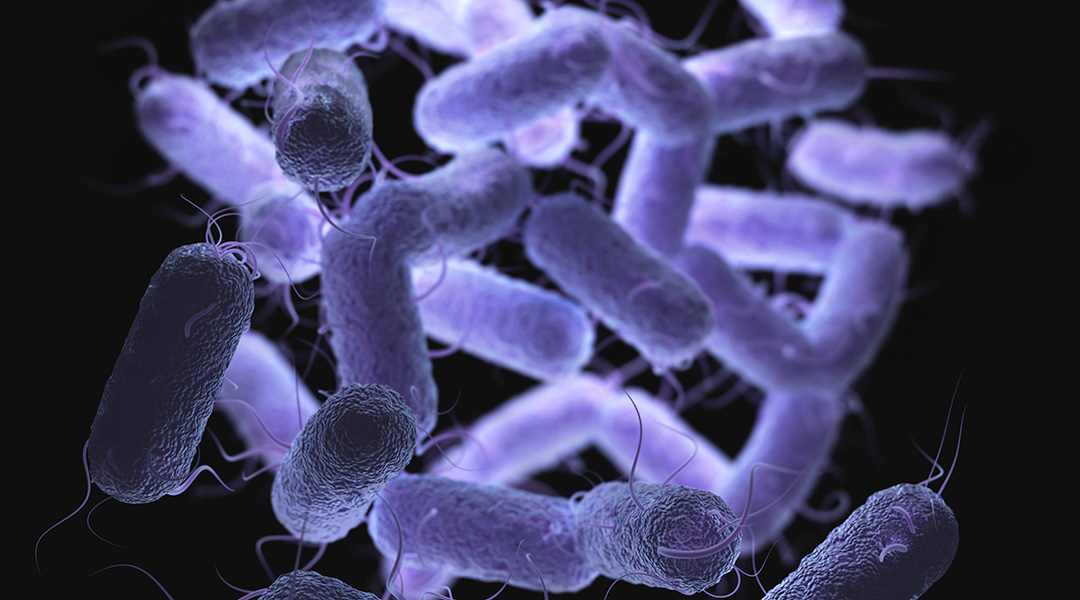 Antibiotics are more efficient when they can act on their target directly at the site of infestation without dilution. In the journal Angewandte Chemie, American scientists describe a synthetic chemical trap that propels itself to its place of action in the body and then lures the bacteria into its interior to poison them. One of the main functionalities of the microdevice is the communication with its target, says the authors in the study.

The scientists constructed the novel multi-functional weapon to address the common medical issue that most drugs dilute in body fluids before they can exert their function. It would be more efficient if the drug and its target were brought together so that less medicine is wasted.

In association with Joseph Wang at the University of California San Diego, researchers have developed a self-propelling chemical trap to corner and destroy pathogens. It works by the sequential release of chemicals from a container-like autonomous microdevice and could be especially useful against gastric pathogens, the authors report.

The scientists developed a microswimming device with an onion-like character. Its core is a bead of magnesium metal, which is partially covered with several polymer coatings — each having its own function. In an acidic environment, such as gastric acid, the magnesium bead reacts with the acid to produce hydrogen bubbles, which drives the microswimmer forward, similar to a submarine run by a jet of gas.

The device’s journey ends when it becomes stuck to a wall, such as the stomach lining. Once the magnesium engine is dissolved and exhausted, a hollow structure of about thirty times the size of a bacterium remainsd, like an empty, multi-walled spherical bag.

The bag works as a trap; the hollow microdevice lures bacteria into it and then becomes a toxic cage. Its inner walls are made of an acid-soluble polymer incorporating the amino acid serine — a substance that signals food to the gut bacterium.

The dissolving polymer releases the serine, which, through a phenomenon called chemotaxis, causes the bacteria to move towards the source. Under a microscope, the researchers observed accumulation of the bacteria inside the hollow sphere. In the final step, a toxin inside the sphere is activated. A polymer layer dissolves and releases silver ions, which killed the bacteria.

This multistage pathway represents a novel approach to making antibiotics more efficient. The authors also see it as a “first step towards chemical communication between synthetic microswimmers and motile microorganisms.” They believe that the concept could be expanded to a variety of decontamination applications; for example, in the food and healthcare industries, or for security and environmental remediation.