Caterina Cocchi
Caterina Cocchi has been a full professor of theoretical solid-state physics at the Carl von Ossietzky Universität Oldenburg, Germany, since April 2020. She studied physics at the University of Modena and Reggio Emilia, Italy, where she also received her Ph.D. in the same subject in 2012. Between January 2013 and March 2017 she worked as a post-doc at the Humboldt-Universität zu Berlin, Germany, where later she was Junior Professor for three years. 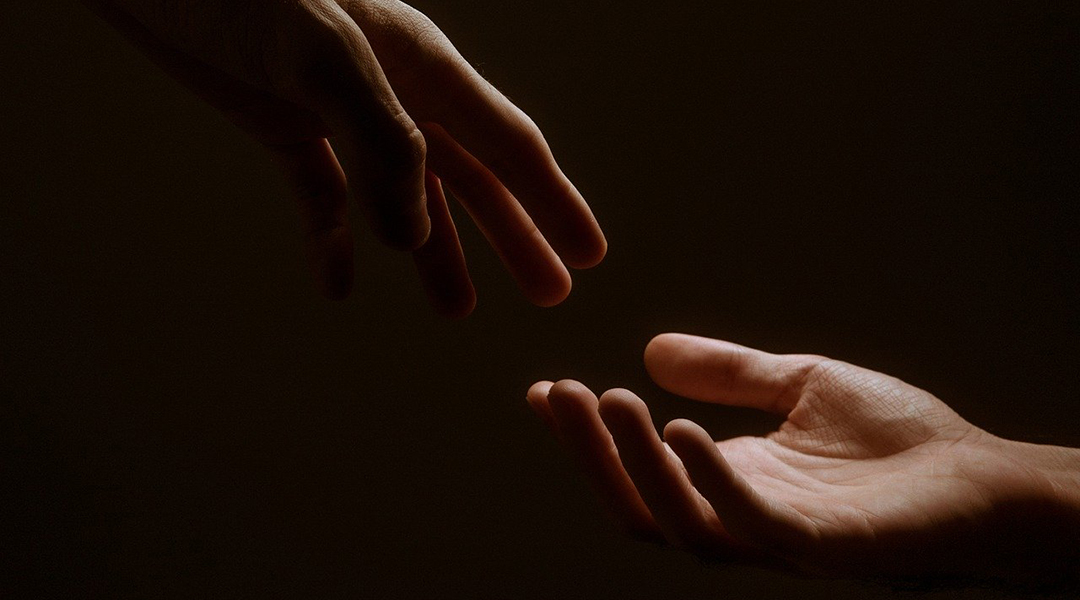 X-ray fingerprints of novel photocathode materials: A new route for theory and experiment to join hands