Andrew Holmes
Andrew S Holmes is Professor of Micro-Electro-Mechanical Systems (MEMS) in the Department of Electrical and Electronic Engineering, Imperial College London. His current research interests include micro-power energy harvesting, tribology of micro-mechanical systems, wireless sensor technology and electronics manufacturing. He is a co-founder of Microsaic Systems plc, an Imperial College spin-out company started in 2001 to exploit Imperial College MEMS research. The company, which has developed a bench-top mass spectrometer based on MEMS technology, was admitted to AIM in 2011. 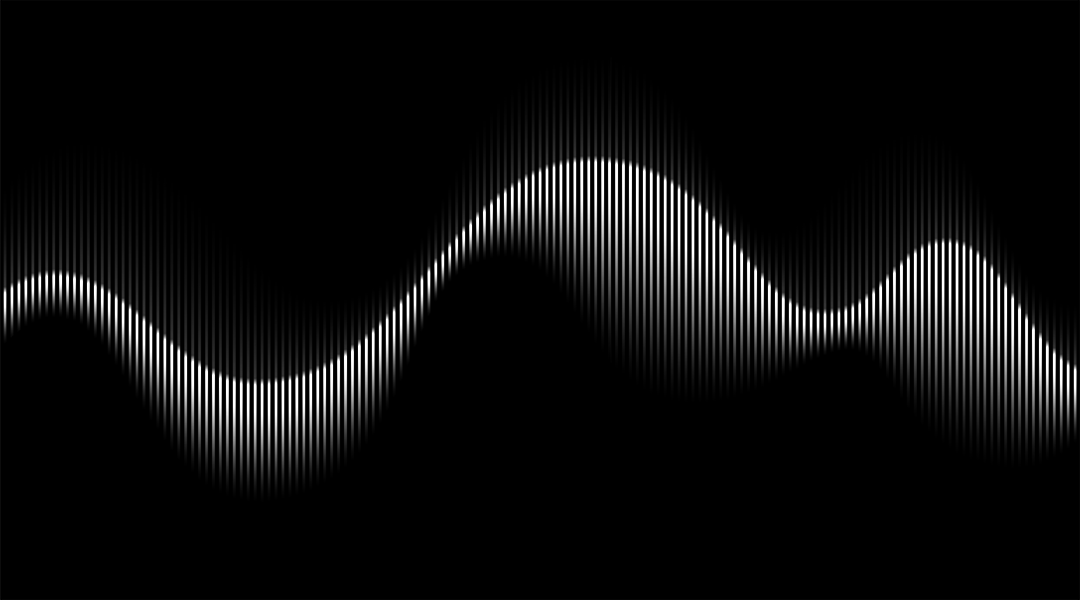 Researchers build multi-layer, flexible circuits in which the connections between circuit layers are made by ultrasonic welding.