An asynchronous and self-adaptive flyer can adjust the frequency and amplitude of its wings under specific external disturbances. 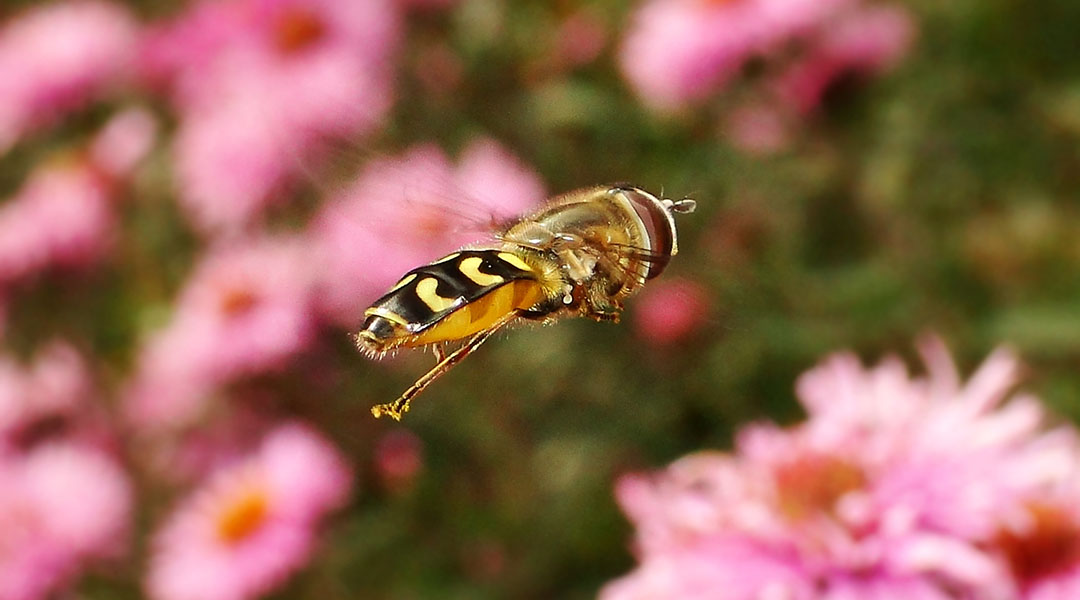 Flying is an energetically demanding activity, and in insects, has evolved into some of the world’s most agile and speedy flyers. Mechanically speaking, flight occurs through synchronous or asynchronous contractions of flight muscles located in the thorax. Synchronous contractions, in which a neural impulse results in the direct contraction and relaxation of said muscles, have inspired scientists to create state-of-art flying robots with controlled wing motion.

Robots that use asynchronous flight muscles, on the other hand, have not been fully explored. But a team of researchers led by Qi Mingjing, associate professor at Beihang University, argue that they have untapped advantage such as low power consumption and potential miniaturization.

In a recent study published in Advanced Intelligent Systems, they created an artificial muscle capable of mimicking the natural asynchronous flight muscle found in insects such as bees, flies, and mosquitos. Their system is self-adaptive, based on electrostatic actuation, and can adjust the frequency of its beating winds and amplitude in response to specific external stimuli.

The artificial flyer weighed 5.4mg and could take off with a speed of 35mm/s, hovering along a set of guide rails. Under specific external disturbances, the flight assembly could adjust its frequency and amplitude to keep the aerodynamic lift of the artificial flyer roughly unchanged.

“Besides this self-adaptive feature, our device also showed advantages in miniaturization,” said Mingjing. “Based on this dynamic model for the asynchronous driving mechanism coupled with our experimental data, the remarkably low power consumption and high efficiency means our devices have the potential to be powered by solar cells, and could be used to create tiny artificial flying insects with untethered, long-endurance and autonomous flight.”