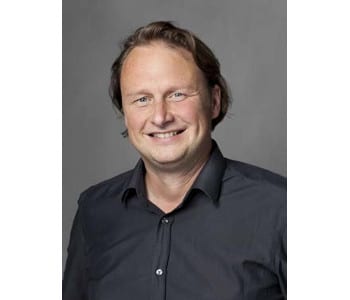 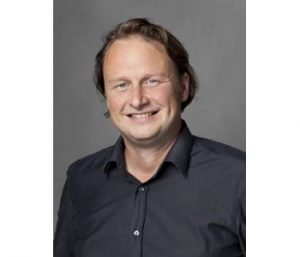 Prof. Andreas Marx of the University of Konstanz is this year’s recipient of the Karl Heinz Beckurts Award. The 30,000 Euro award will be presented to Marx on Monday, December 1, 2014, at 5:30 pm in Max-Joseph-Saal at the Munich Residenz. With its nomination, the Beckurt  Foundation is recognizing  a  scientist  whose  truly interdisciplinary way of thinking has inspired him to join together the scientific disciplines of chemistry, biology, and biotechnology. Marx’ approach has already resulted in important applications that have since found their way into medical diagnostics and cancer therapy, among others.

The focus of Andreas Marx’ research is on the biochemistry of DNA polymerases, the group of enzymes that is in charge of making sure the genetic material is replicated properly during cell division: The job of the polymerases is to create copies of the original DNA, which are ultimately distributed among the daughter cells. With his research, Andreas Marx has laid the foundation for science’s ability to modify DNA polymerases. Simulating evolution in his lab, Marx and his team have developed protocols for high-throughput screening of polymerases for any modification that makes them particularly well-suited for certain applications – like, for instance, early diagnosis of cancer.

“Especially set against the background of an aging society, Andreas Marx’ research has several important implications,“ stresses Prof. Dr. Anke Kaysser-Pyzalla, chairwoman of the Karl Heinz Beckurts Foundation and the Helmholtz Center Berlin’s scientific director. “It’s helped give physicians a greater sense of security with respect to diagnosis, treatment, and prognosis of disease. Thanks to Marx’ work, therapies have become more targeted, have produced increases in patients’ quality of life, and have helped offset the high costs associated with imprecise diagnoses.“