Inactivating viruses from biopharmaceutical source materials can be achieved with detergents. However, the frequently used detergent Triton X-100 is ecotoxic and must be replaced with eco-friendly alternatives. 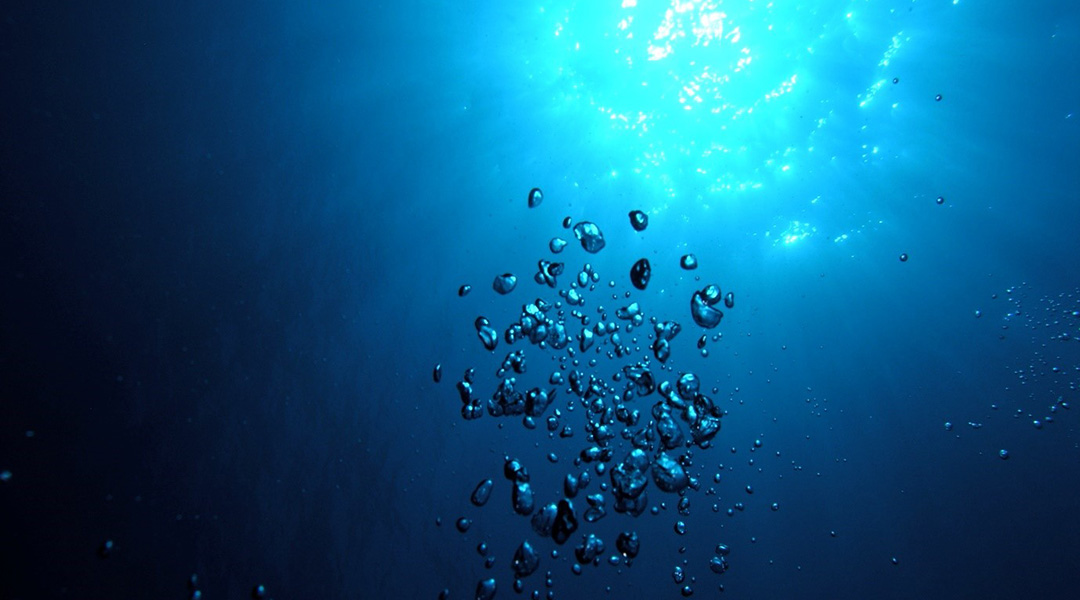 A multitude of life-saving drugs is produced from biological source materials, most importantly human plasma or mammalian cells. To guarantee the safe application of these medicines, highly effective measures to inactivate viruses are implemented in the manufacture. For decades, the detergent Triton X-100 has widely been used as part of the so-called solvent/detergent treatment of biopharmaceutical process intermediates. Upon contact with Triton X-100, lipid-enveloped viruses – such as hepatitis B and C (HBV, HCV) or human immunodeficiency virus (HIV) – are destroyed within seconds to minutes.

Nevertheless, in December 2012, the European Chemicals Agency (ECHA) included the substance group “4-(1,1,3,3-tetramethylbutyl)phenol, ethoxylated” – which includes Triton X-100 – in the Candidate List of substances of very high concern of the Registration, Evaluation, Authorisation and Restrictions of Chemicals (REACH) Regulation, which addresses the production, import and use of chemical substances and their potential impacts on human health and the environment. A Triton X-100 degradation product has indeed turned out to be ecotoxic as it possesses hormone-like (estrogeno-mimetic) activity that may act on wildlife. In July 2019, the ECHA finally included the substance group in the Authorisation List (Annex XIV), hence mandating the pharmaceutical and other industries to replace this detergent by the sunset date January 4, 2021.

Since the inclusion of Triton X-100 in the candidate list of substances of very high concern for authorization, pharmaceutical companies, as well as bioprocessing research groups, are in need of an alternative detergent which must at the same time be eco-friendly and effective.

A multidisciplinary team at Takeda Pharmaceutical Company Ltd has worked on this challenge for several years, and the first promising results have recently been published in Engineering Reports . Ideally, a Triton X-100 replacement should generate minimal manufacturing process change, because only then the necessary updates of regulatory filings for medicines could be realized without additional animal experiments or even clinical studies. Therefore, an alternative virus-inactivating detergent should have physico-chemical properties similar to Triton X-100, should be soluble, easy to remove, eco-friendly, but not degrade to toxic metabolites.

To find a molecule like this, the team at Takeda selected detergents with a similar chemical structure but without a phenyl ether, a chemical residue that is present on Triton X-100 and casuses its ecotoxicity.

All of these putative Triton X-100 replacements were then tested in the lab to identify those with suitable virus-inactivation properties and process compatibility. After hundreds of experiments, the team ended up with two detergents that might potentially become the future of antiviral treatment in biopharmaceutical manufacturing: Triton X-100 reduced, as well as a novel compound which was named Nereid after the mermaids in Greek mythology. As reflected by the name, Nereid is just another relative of the Triton X-100 family, however, due to a small molecular difference, it does not degrade into phenolic compounds the way that Triton X-100 does.

To date, Nereid can be produced at kilogram-scale using a three-step synthesis.. According to the Takeda team, Nereid is scalable and compatible with existing processes and has not shown any impact on product activity so far. In terms of performance, Nereid would be a robust “all-in-one” replacement for Triton X-100. Thus, it is currently tested in ecotoxicology and biodegradation studies to confirm that it is environmentally safe. The future antiviral treatment in biopharmaceutical manufacturing could thus be realized via a marine change- i.e., from the sea god to a mermaid.