Anesthesia with propofol could prime tumor cells for metastasis

The surgical anesthesia drug, propofol, used in tumor removal, could help promote the spread of cancer by triggering changes in tumor cell properties. 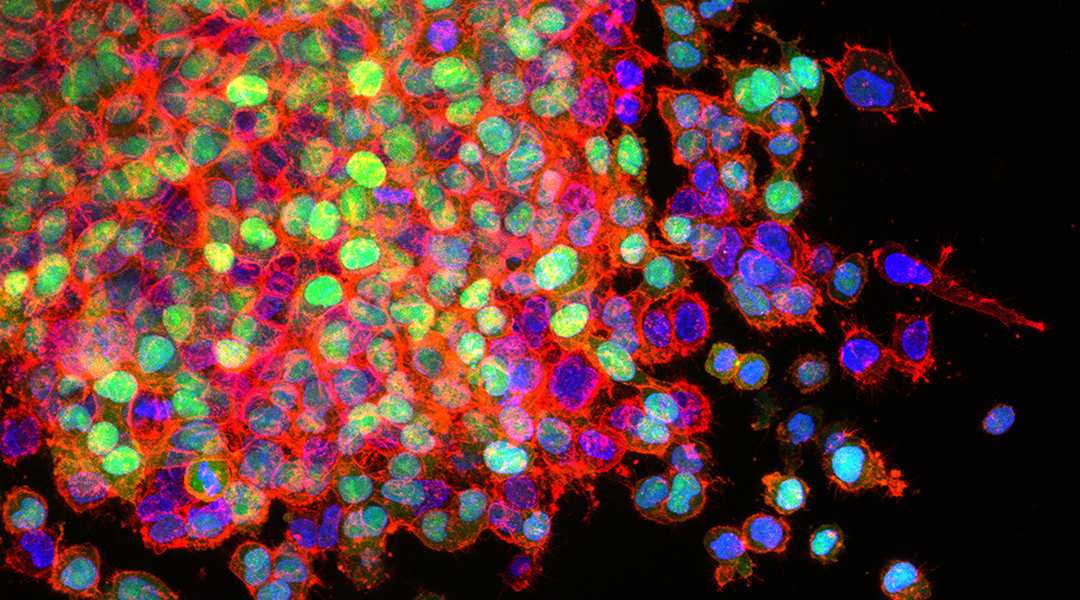 New research has found that tumor removal surgeries used in cancer treatment may actually heighten the risk of them returning and seeding more tumors in the body. The operation itself could dislodge cells from the tumor mass that could then be carried through the blood to form new sites. The anesthetic used during the operation could potentially also enable circulating tumor cells to spread (or metastasize). How, or even whether, this indeed happens is yet to be resolved.

As part of an international collaboration, researchers from China and the United States found that propofol, a widely used general anesthetic, has direct effects on tumor cells and can enhance lung metastasis in mice. Their findings were recently published in Advanced Science.

Nude mice are ideal for studying tumor metastasis because of their deficient immune system. This means that cancer cells injected into the blood stream of nude mice will develop into tumors in the body, instead of being killed and rejected by a fully functional immune system.

With biomolecular experiments, the researchers revealed that propofol altered the properties of tumor cells. Treatment with propofol made the cells stickier and develop more membrane protrusions. These critical changes previously associated with metastasis enabled the cells to migrate from primary tumors, enter the blood stream, and emerge from the blood vessels to establish tumors in new tissue sites.

Further dissecting the mechanistic effect of propofol on tumor cells, the team identified a molecular pathway that enhances metastasis via the ligand-gated ion channel, gamma-aminoburtyric acid (GABAA) receptor. Activation of this receptor triggered a series of signaling events involving other molecules associated with tumor metastasis, TRIM21 and Src. These molecular events regulate the changes in form and behavior of tumor cells, making them better equipped to invade other tissues.

Previous studies have also connected inhaled anesthesia drugs with aiding metastasis by acting on the tumor microenvironment rather than by direct influence on tumor cells.

“The majority of the general anesthetics used are agonists of GABAA receptor,” said Shen. “Thus, the findings from the current studies suggest that patients who have surgery under general anesthesia could have increased chances of tumor cells coming back after surgical removal of the tumor.”

“We need to perform more research to confirm these findings, unravel the underlying mechanisms, and seek targeted interventions,” added Xie. “In the present study, we found that an inhibitor of Src could attenuate the propofol-induced tumor metastasis. We should further determine the effects of this inhibitor in preventing the increased chance of tumors coming back with propofol or other general anesthetics.”

Faith Osier: “Throw yourself wholeheartedly into what you do”
Synchronized movement in living systems
Biodegradable microparticles could be used to fight antibiotic-resistant bacteria
Bleeding controlled with snake venom