A new technique is developed for studying lithium-sulfur batteries in operation: UV/Vis spectroscopy in operando mode. 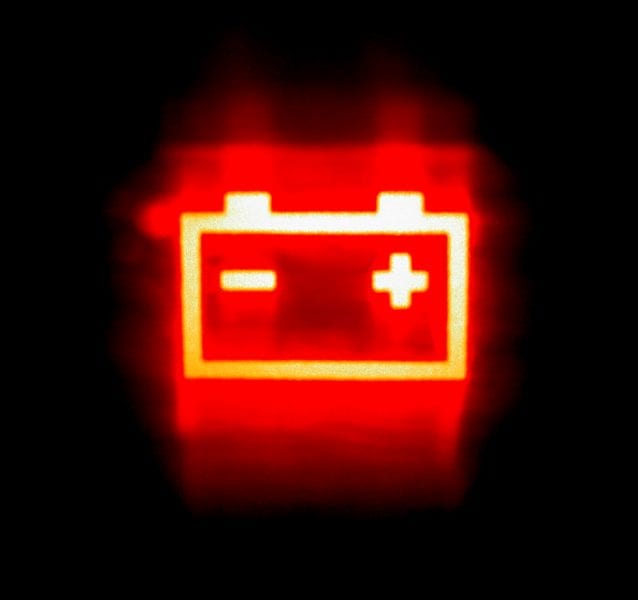 It’s hard to be sure of what happens inside a battery while it is in operation. During discharging, lithium diffuses to the cathode and becomes incorporated into polysulfide salts. The chemical species formed by the reduction and oxidation of sulfur with alkali metals in the cells are involved in a complex equilibrium. The performance of Li–S batteries depends on which sorts of polysulfides are formed and how they are transported around the cell in a process known as the “polysulfide shuttle”. However, the lack of techniques available to analyze Li–S cells in situ makes it difficult to understand this shuttling process and fully optimize the cell configuration.

A recent communication published in ChemSusChem reported the application of UV/Vis spectroscopy to the study of Li–S batteries in operando mode. The team, led by Robert Dominko at the National Institute of Chemistry, Ljubljana, Slovenia, developed a special cell configuration that allowed them to use UV/Vis spectroscopy to qualitatively and quantitatively detect soluble polysulfides in the cell separator while the battery was in operation.

In their new Full Paper, also in ChemSusChem, Robert Dominko and Manu U. M. Patel go on to use this technique to compare Li–S batteries having different types of electrolytes, in an effort to quantitatively determine differences in the mechanisms of polysulfide shuttling within the electrolyte. The authors performed UV/Vis measurements of chemically synthesized stoichiometric mixtures of polysulfides to obtain calibration curves. They then used these calibration curves to recalculate polysulfide concentrations in Li–S batteries that had been analyzed in operando by UV/Vis spectroscopy.

The team systematically studied the two electrolytes and compared the evolution of polysulfides during the first charge and discharge processes. The team found a correlation between higher polysulfide concentration and faster capacity fading. Long-chain polysulfides undergo an irreversible reaction on the surface of lithium leading to a reduction in battery capacity.

This new technique should lead to further insights into the factors leading to capacity fading in lithium–sulfur batteries.