Researchers at the University of Illinois at Urbana-Champaign develop an energy-efficient device for purifying arsenic-contaminated water. 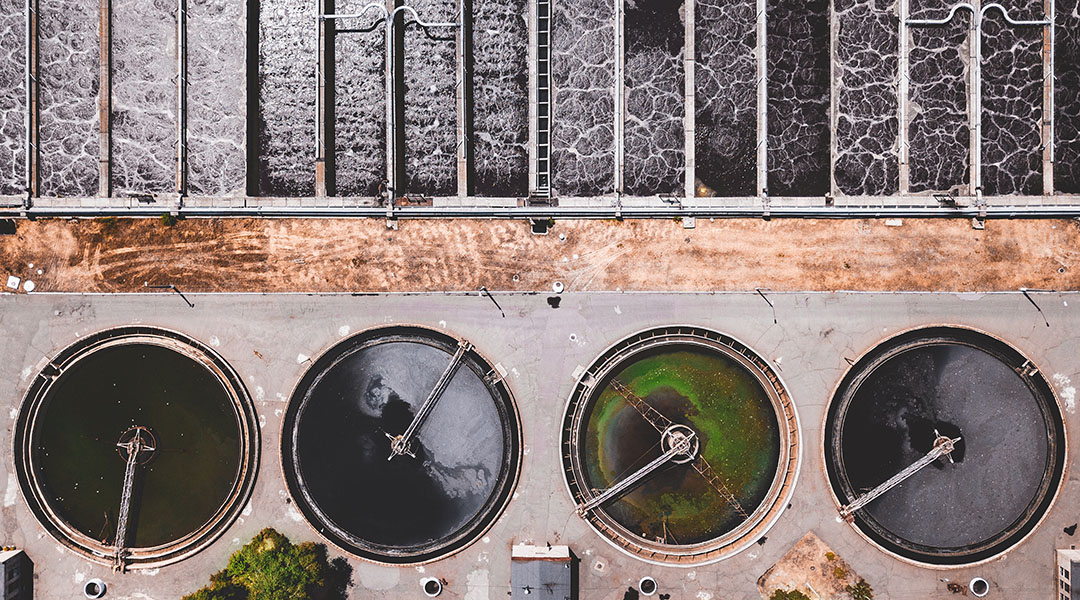 Inorganic arsenic contamination in groundwater remains a major public health concern across the globe. Whilst arsenic is found throughout the earth’s crust, its danger to public health lies in natural aquifers and other groundwater sources coming into contact and then reacting with arsenic-containing rocks. One of the most toxic of these reaction products that makes its way into water supplies is arsenite.

From Argentina to India, from the United States to China, it is estimated that around 200 million people across 70 countries are drinking water containing arsenite and other inorganic arsenic compounds above the World Health Organization–recommended limit of ten micrograms per liter.

Bangladesh in particular has a huge inorganic arsenic problem, with about 60% of its population alone being affected by the contamination.

There is therefore a great need to find ways to effectively purify water for people living in and around hazardous zones where inorganic arsenic levels are highest.

Of course, this problem isn’t new, so solutions already exist. The problem is that many of these purification methods require many pre-treatment and post-treatment steps that themselves require a lot of energy and leave behind their own chemical waste in the process.

The dream therefore is to find a way to both effectively purify arsenic-containing drinking water whilst also having as little an environmental impact as possible.

Thankfully, a team at the University of Illinois at Urbana‐Champaign may just have made that dream one step closer to reality.

Published recently in Advanced Materials, Xiao Su and his colleagues have come up with a device that can, in a single step, reduce arsenic concentration in water by over 90%. To add to its environmental credentials, this device also uses about ten times less energy than contemporary arsenic extraction methods.

The key to the device’s efficacy lies in utilizing specialized polymer electrodes to oxidize arsenite. Whilst arsenite, which contains As(III), is highly toxic, arsenate, containing As(V), is much less toxic, so converting inorganic arsenic from one oxidation state to another can dramatically reduce the toxicity of the contaminated water.

This idea is not new, but previous attempts to oxidize As(III) to As(V) have proved problematic, with common electrochemical methods for water treatment — known as capacitive deionization (CDI) — suffering from low arsenic selectively due to the presence of many other competing salts in drinking water.

Su and his team have overcome this CDI limitation by creating electrodes that are molecularly selective for arsenite. Contaminated water is passed through the device where arsenite is oxidized to arsenate, which is contained for further disposal whilst the now-purified water leaves the device.

Speaking for a press release on his university’s news website, Su explains, “The process is powered by electrochemical reactions, so the device does not require a lot of electricity to run and allows for the reuse of the electrodes based only on electrochemical potential.”

Su calls this all-in-one device concept “process intensification” and is eying up potential for real-world use in the field; the device can be run using solar panels, which would be a boost for high-arsenic areas such as Bangladesh, where centralized power supplies are scarce.

This would be a welcome development in water purification technology, but there are still challenges to overcome first. Speaking to the Illinois News Bureau, Su explained the ongoing need “to increase the stability of the electrodes because this process will need to be cycled many times while running […] we need to make sure we design [the polymer materials] to be not only highly selective for arsenic, but also very stable and robust so that they do not need to be replaced constantly.”

Su and his team hope to overcome these chemical developments in the near future, which could hopefully lead to a game-changing technology in global efforts for safe, potable water for everyone.