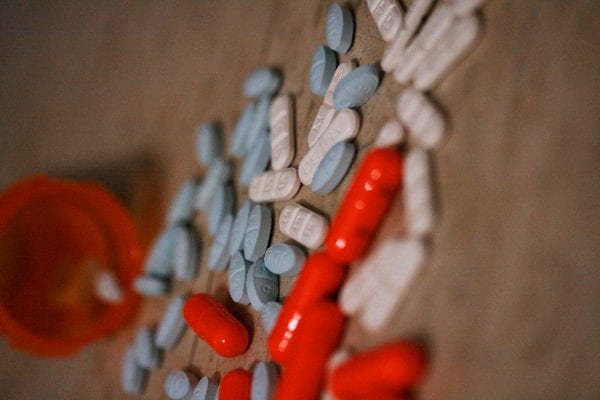 A key factor affecting the complexity and cost of any chemical production process is purity: the more pure a chemical is required to be, the longer and more difficult its production. For obvious reasons, purity is a critical aspect of pharmaceutical manufacturing.

With this in mind, researchers collaborating between the USA and the Netherlands have adapted a technique typically used for the removal of process-related impurities – species introduced by the manufacturing process or degradation products – in order to separate out product-related impurities – variants of the target species such as aggregates, fragments or oxidised forms.

Separation techniques that rely on the physical attributes of impurities necessitate a multistep purification process. Called affinity chromatography, the technique these researchers have adapted is able to reduce the number of steps required to isolate the target molecule in sufficient quantity by exploiting chemical differences instead. It relies on the specificity of a binding reaction between the target molecule and a chosen ligand, dubbed an ‘affinity ligand’. Problems with this technique therefore arise when impurities are too closely related to the target molecules, rendering the binding reaction nonspecific.

In this work, a camelid heavy-chain only antibody (VHH) matrix was used to develop affinity chromatography ligands for two different systems. The first part targeted prothrombin, a protein relevant to blood coagulation. Higher bioactivity has been indicated in the presence of higher levels of fully carboxylated forms, which are capable of binding calcium ions. This ability was exploited to generate a single-step purification process, specifically capturing and gently eluting the more active form using EDTA. 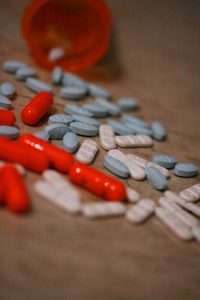 The second part investigated the use of these camelid VHH antibodies to distinguish between amidated and deamidated forms of the immunotoxin moxetumomab pasudotox, which is currently being applied in clinical trials against certain forms of cancer. The deamidated form shows decreased biological activity, so its removal should increase the therapeutic efficacy, leading to lower dosage requirements.

This work also acts as a general proof-of-concept for the use of camelid VHH antibody affinity ligands for pharmaceutical purification procedures. Check out the experimental details in Biotechnology Journal.