A new machine vision system can adapt to its surroundings and paves the way for in-situ neuromorphic recognition tasks. 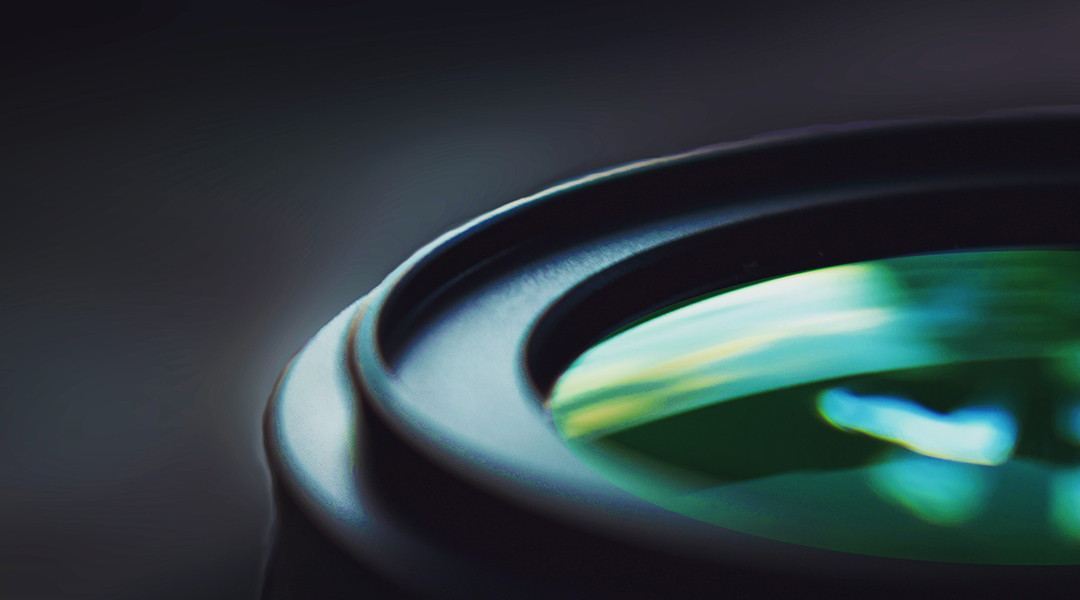 Machine vision is an important part of developing artificial intelligence capabilities and this area of research has attracted a huge amount of attention from the global scientific and industrial communities.

Current state-of-the-art artificial visual systems usually rely on separated high-resolution cameras and software-based neural networks to sense and process images, which can lead to significant latency and energy consumption from these bulky, complex systems. In addition, the fixed photosensitivity of silicon-based image sensors makes them unable to adapt and respond to extremely bright or dim conditions. The resultant, visual disability caused by instant blindness when a camera goes from a dim to a bright situation could be mortally dangerous in instances such as self-driving vehicles. In these types of applications, fast response and accurate reaction to the system’s surroundings is a critical necessity.

By employing an organometal halide perovskite as the active material, they found that the sensor device showed photovoltaic responses within the entire visible spectrum. The photoresponsivity can be further adjusted by optical illumination in a spontaneous manner or modulated with electric field over a wide range. With individually reconfigurable photoresponsivity of each device, the sensor array is capable of achieving adaptive tuning of the image quality in flash blinding or dim environments.

More importantly, the tunable photoresponsivity of the perovskite sensor can also act as tunable synaptic weights and turns the sensory array itself into neural network, which can improve the precision of the system’s object recognition capabilities.

This is the world’s first demonstration of all-in-one machine vision hardware system. It is a fascinating attempt within the context of the next generation of fundamental circuit elements and new computing paradigm. It will no doubt accelerate the integration of pilotless vehicles and serving robots into our daily lives.

Interestingly, the present perovskite based sensory neural network runs on intrinsic ion migration mechanism, which is usually thought to be detrimental to photo detecting and solar energy harvesting applications. “It like turning trash into treasure’ action”, said Jinjin Zhao, one of our study’s collaborators. “And more diverse applications are being developed for the organic-inorganic hybrid materials by materials scientists and electrical engineers.”

What can AI tell us about the early universe?
Improving Image Recognition to Accelerate Machine Learning
Bio-inspired robotic eyes that better estimate motion
Designing “fluid brains" to take the edge off soft robots