A recent paper describes improvements to a system that isolates circulating tumor cells from healthy cells in the blood using acoustic waves. 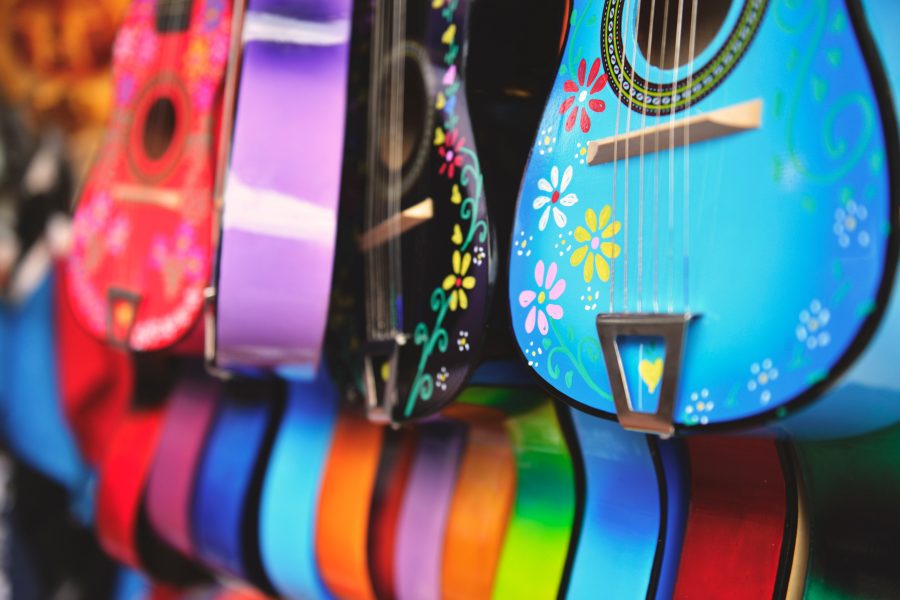 Making diagnostic assessments with cancer patients can often involve painful and invasive procedures. If precise details about a patient’s cancer could be gleaned from ‘liquid biopsies’ (using a simple blood test), then perhaps such procedures could be avoided. Blood contains information about tumors in the form of ‘Circulating Tumor Cells’, but unfortunately these are present in very low concentrations, and some of the techniques used to detect them can also destroy them.

In 2016 a group from Duke university reported the development of a device that was able to separate circulating tumor cells from healthy cells using acoustic waves, in a process that kept the cells intact. Unfortunately, this device was not able to operate at a fast enough rate to be used clinically. In a recently published paper the team reports on a series of improvements that they have made to their device, that have substantially sped up its processing (figure (A) below). 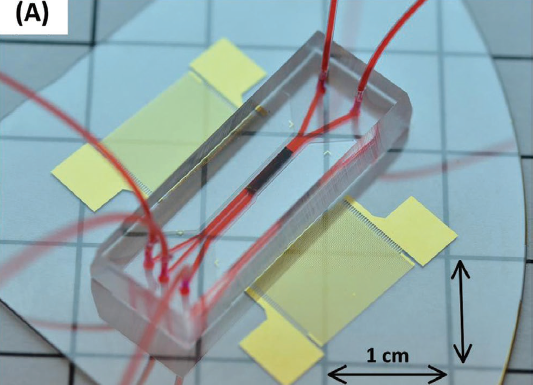 Photo of the device.

The device works by pumping a blood sample through a chamber in the presence of acoustic standing waves. The degree to which the cells are deflected depends on their size, density, and compressibility. The deflected unhealthy cells are collected via a fork in the stream (figure (B) below), and then collected, cultured, and assessed. 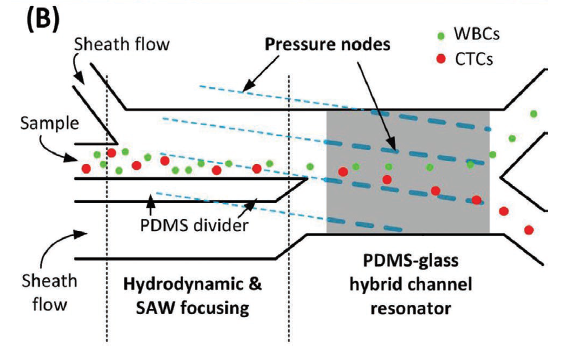 Schematic of the device.

The new device has two major design improvements compared to the old model. Both can be seen in the schematic. A ‘PDMS divider’ slows down the cell flow so that cells deflect more in the presence of the standing waves, and a ‘PDMS-glass channel resonator’ enhances the energy density of the waves, and therefore their impact.

The group examined the effectiveness of the device by testing known mixtures of cancer and healthy cells. They found that 86% of the cancer cells in the known sample were recovered by their device, at a clinically useful flow rate. The device was then used on samples from prostate cancer patients. It enabled the measurement of the concentration of the circulating tumor cells in the blood, the monitoring of the expression of a protein called PSMA, and also the size distribution of the circulating tumor cells.

Currently the technique still requires red blood cell removal in a separate step. This adds time to the processing, and could lead to loss of cancer cells. Work is currently underway to develop a technique to separate these cells within the acoustic chamber. While there is still work to be done, this report represents an important practical step in the development of this device for clinical use.