A Whale of a Solution to Climate Change 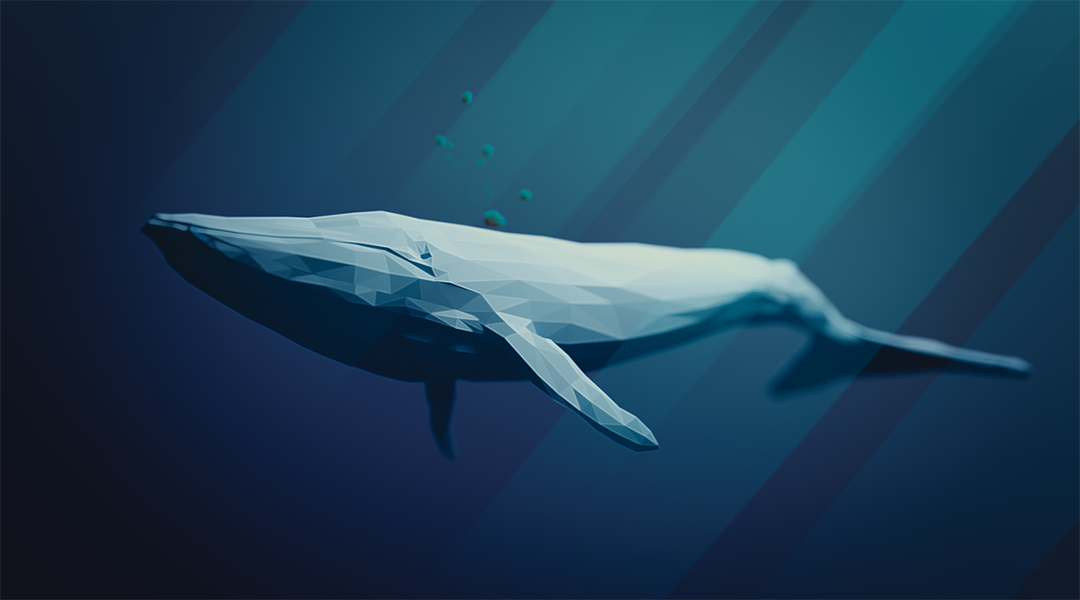 During a hot period in the evolution of the Earth around 55 million years ago, a group of land animals began living near and feeding upon the plentiful supply of aquatic life in the ocean. Gradually transitioning from a life on land to one in the sea, they eventually evolved into fully aquatic whales.

In the context of climate change, whales have been found to absorb large amounts of atmospheric carbon dioxide (CO2). Estimates place the CO2 sequestering capacity of a whale to be similar to around 1000 trees. On average, a whale captures 33 tons of CO2 over its 60-year lifetime, and when they pass they sink to the ocean floor, removing the sequestered CO2 from the atmospheres for centuries.

By comparison, a tree sequesters around 48 pounds of CO2 annually. Recent reports indicate that planting a trillion trees has the potential to reduce current greenhouse gas levels by about 25% without too much disruption of land use for food production.

In pre-whaling times, a population of around 4-5 million whales existed, though today this number has been depleted to about 1.3 million by the deleterious effects of shipping accidents, entanglement in fishing nets, plastic and garbage pollution, shipping noise, warming oceans, and overfishing.

This implies that a plan to re-establish the whale population, together with large scale reforestation, could make a big dent in atmospheric CO2 levels by 2030.

There is an interesting twist to the whale story and the positive effects whales can have on climate change. It turns out that the iron- and nitrogen-based waste generated by the whale provides vital nutrients for tiny phytoplankton to flourish.

Marine phytoplankton are microalgae that populate the world’s oceans, acting as a sink for vast amounts of CO2 and a source of O2 by photosynthesis. They sequester around 37 billion tons of CO2 a year, which is around 40% of total CO2 production. This is equivalent to CO2 sequestration of about 1.7 trillion trees. They also provide about 50% of the atmospheric O2 that supports life on earth.

Studies of the fertilizing activity of whales indicate it contributes significantly to phytoplankton growth. If whale population growth and fertilization activity enabled an increase in phytoplankton productivity by just 1%, this would lead to an increase in CO2 sequestration of hundreds of millions of tons per year, equal to around 2 billion mature trees. Over the course of a whale’s lifetime (which can be upwards of 60 years), this amounts to a significant CO2 reduction potential of the whale-phytoplankton relationship.

On a more sobering note, a very knowledgeable engineering colleague commented that while the story of planting trees and growing the whale population is beautiful, even romantic, they are only a ‘temporary’ solution, and not a sustainable one. If we planted 1 trillion trees, we would occupy a big piece of land, and we would need to maintain this forest ‘forever’ to be able to claim that so much CO2 has been sequestered. This is a one-time claim, however, in the meantime, ‘new’ CO2 continues to be emitted and, thus, we need to keep planting ‘new’ trees. At some point, we are going to run out of land. It is a very simple mass balance: if we cannot close the carbon-cycle, per definition, it cannot be a sustainable solution. Increasing the whale population is not sustainable either because we cannot keep increasing the population of whales forever.

A compromise now seems possible between growing more trees and increasing the whale population, and by default the phytoplankton population, as a natural solution to greenhouse gas reduction, closing the carbon cycle and climate change.

Can you imagine the whale of a time countries, governments, and corporations around the world would have collectively figuring out the politics, logistics, and economics of such a natural solution to climate change?

Materials discovery dilemma: Seeing the forest for the trees
Encoding molecular interactions: Advancing drug design
“Greening” brown ammonia no longer looks like a pipe dream
Energy generated in the blink of an eye