A stitch in time: How a quantum physicist invented new code from old tricks

An exciting and exotic approach to minimizing error in quantum computation re-purposes a known code to achieve what many researchers thought was impossible. 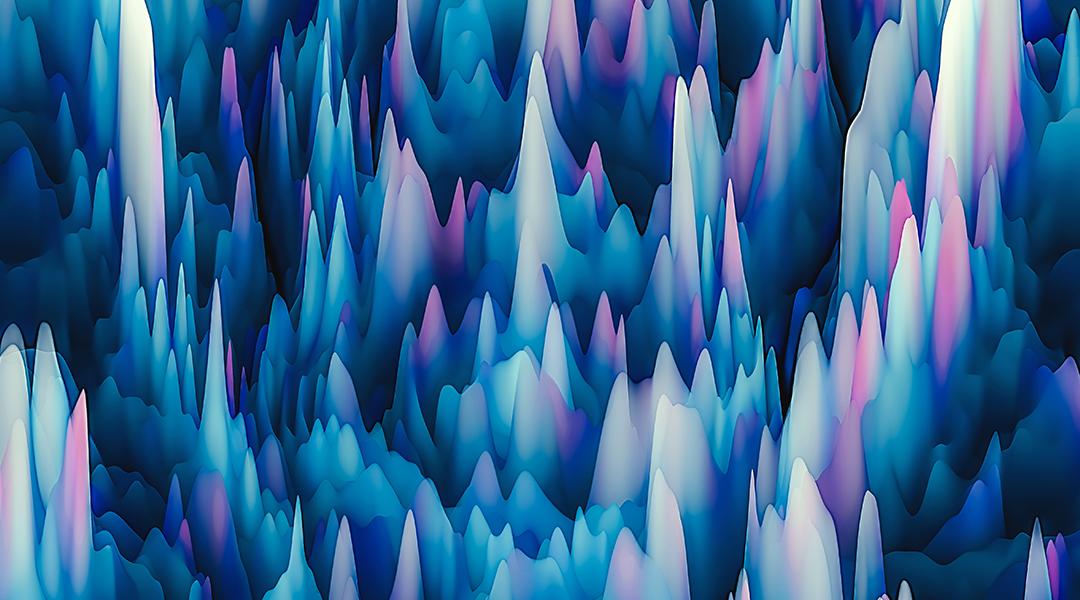 Quantum computers promise to revolutionize our computing abilities, which are currently limited when it comes to dealing with large amounts of data or complex problems. Quantum computers “speak the same language as an electron or a proton”, and deal in probability to simultaneously explore multiple answers simultaneously to reason through complex decisions and process the vast amounts of data that we generate daily.

Many breakthroughs have been made in recent years, but minimizing error in quantum data has been a major challenge. Now, Benjamin Brown, a research fellow at the University of Sydney Nano Institute has achieved what one quantum industry insider has described as “something that many researchers thought was impossible.”

Quantum computers operate on three quantum mechanical phenomena — superposition, entanglement, and interference — to manipulate information. Just like classical computers, quantum computers manipulate ones and zeros to carry out an operation, however, instead of analyzing a one or a zero sequentially, quantum computers can analyze multiple scenarios simultaneously through a state called superposition. This allows the computer’s building block, the qubit, to represent two states (one or zero) at the same time, significantly reducing the amount of time it takes to work through a task or solve a problem.

According to Brown, because quantum information is so fragile, it produces a lot of errors. Minimizing these errors has slowed the building of a scalable quantum computer capable of carrying out useful tasks. “Your mobile phone or laptop will perform billions of operations over many years before a single error triggers a blank screen or some other malfunction. Current quantum operations are lucky to have fewer than one error for every 20 operations and that means millions of errors an hour,” said Brown.

Completely eradicating these errors is impossible, so the goal is to develop a “fault-tolerant” architecture where useful processing operations far outweigh error-correcting operations. In his recent study published in Science Advances, Brown has developed a type of error-correcting code for quantum computers that will free up more hardware to do useful calculations and will allow scientists to design better quantum microchips.

The strategy minimizes the “computational overhead” of the system by identifying common errors, freeing up more processing power for more useful tasks. “It’s a bit like knitting,” added Brown. “Each row is like a one-dimensional line. You knit row after row of wool and, over time, this produces a two-dimensional panel of material. My approach to suppressing errors [or dropped stitches] is to use a code that operates across the surface of the architecture in two dimensions. The effect of this is to free up a lot of the hardware from error correction and allow it to get on with the useful stuff.”

This will also allow big tech companies, like Google and IBM, to scale up their machines.

“Our group at Sydney is very focused on discovering how we can scale-up quantum effects so that they can power large-scale devices,” said Professor Stephen Bartlett, a co-author of that paper and leader of the quantum information theory research group at the University of Sydney. “Dr. Brown’s work has shown how to do this for a quantum chip. This type of progress will enable us to go from small numbers of qubits to very large numbers and build ultra-powerful quantum computers that will solve the big problems of tomorrow.”

Dr Michael Beverland, a senior researcher at Microsoft Quantum and unconnected with the research, said in a press release: “This paper explores an exciting, exotic approach to perform fault-tolerant quantum computation, pointing the way toward potentially achieving universal quantum computation in two spatial dimensions without the need for distillation, something that many researchers thought was impossible.”