A step towards regenerating damaged bones 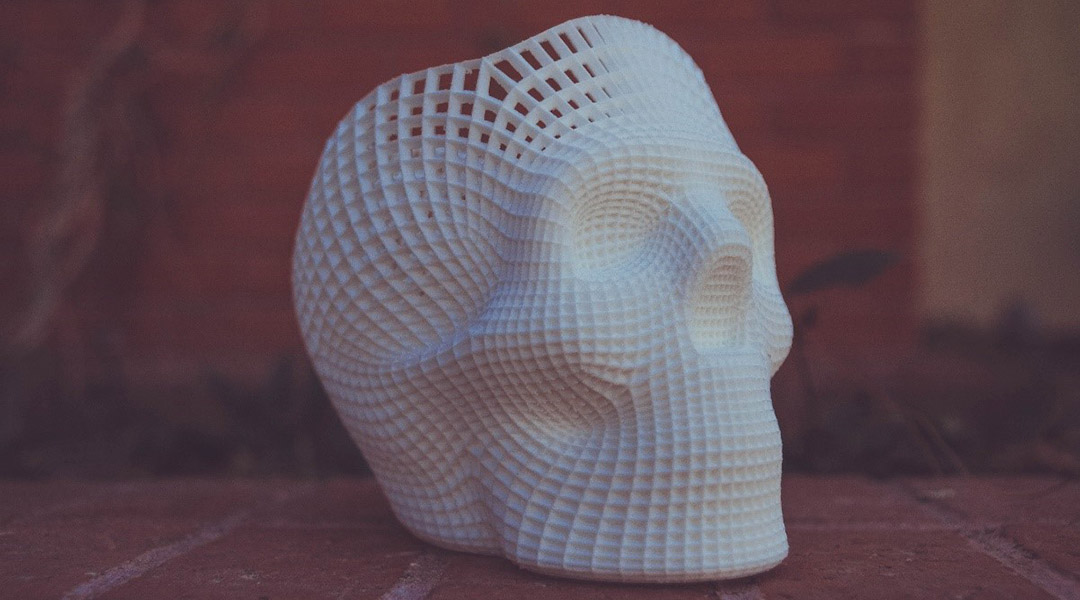 Bone defects due to accidents or tumor resection are not at all uncommon and scientists are coming up with newer, more effective ways to treat such patients. From a tissue engineering perspective, re-growing bones using the patient’s own cells is an insightful way to solve this problem rather than using bone grafts, which involve harvesting bone from the patient or a donor. Hence, another surgery is required which may result in operation site injury and other associated risks.

Bone tissue engineering emerged nearly three decades ago and has seen tremendous growth in the innovation and technological advances made over the years, classic paradigms of which include a customizable and biocompatible scaffold, effective signaling for cell regrowth through growth factors, and proper regeneration of blood vessels for the supply of nutrients.

With this in mind, a team of scientists has made it possible to manufacture a 3D-printed scaffold that can induce cellular regeneration in afflicted tissue and can be personalized according to the patient’s needs.

In the study, which was recently published in Advanced Healthcare Materials, the team constructed a scaffold using selective laser sintering (SLS), which allowed them to print a structure by fusing together powdered materials that mimic bones’ natural architecture. “By using computer-aided design (CAD) model or clinical compute tomography (CT) data, this technique can prepare patient-customized bone implants with shapes and pore distributions precisely as designed,” said the authors in their study. For the powdered material, they used a composite of polycaprolactone (PCL) and hydroxyapatite — a mineral found in bone — and thus prepared a porous, biocompatible scaffold with 30 μm pore diameter.

The study’s innovation lies in the fact that they were able to modify the surface of the scaffold with a growth factor named vascular endothelial growth factor (VEGF). VEGF plays a dual role in inducing both bone cell and blood vessel regeneration by stimulating the proliferation and migration of endothelial cells — cells that line the interior surface of blood vessels—resulting in blood vessel formation at the site of injury.

After immersing the scaffolds in simulated body fluid for 24 hours, the surface was biomineralized with VEGF and hydroxyapatite through coprecipitation, which proved to be more effective than immobilized by just coating.

“VEGF in the [scaffold containing] PCL/hydroxyapatite/VEGF [materials] was restricted within the crystal lattices of apatite by electrostatic adsorption, and its release was dominated by the slow processes, i.e., diffusion and scaffold degradation. However, coated VEGF was immobilized on PCL/hydroxyapatite microspheres surface by physical absorption, where the bonding force was weak and the immobilized growth factor can detach quickly from the microspheres surface,” said Liu. Sustained release of VEGF for a long period of time is extremely important for tissue regeneration because it is susceptible to enzymatic degradation, minimizing its regenerative capabilities.

The team performed a cytocompatibility test using rat mesenchymal stem cells and found that their modified scaffold had almost 15% more bone cell differentiation than the scaffold without VEGF, proving that it significantly facilitated stem cell differentiation. “The microscopic pores between the spheres served as a channel for cell communication and migration,” the authors wrote as an explanation.

To evaluate the blood vessel regeneration capability of the scaffold, the team implanted them and measured growth after fourteen days. The scaffold regenerated almost 32 blood vessel/ mm2 compared to 20 blood vessel/ mm2 in the control group and had more than double endothelial cells per mm2. “These findings demonstrated that the bioactivity of VEGF in the PCL/hydroxyapatite/VEGF group was maintained using our coprecipitation technology and that the VEGF can be delivered in vivo in an effective way,” wrote the authors.

The team evaluated vascularized bone regeneration and found that after four weeks, bone mineral density of the scaffold was significantly higher than the scaffold that was not functionalized with the growth factor. New bone volume (%) and trabecular number per mm, which is the rod-like porous structure of the bone, was almost double in the scaffold modified with VEGF.

“The VEGF mediated angiogenesis not only provides better blood and nutrition supply, but also is a conduit for additional host cells, playing a positive role in bone regeneration. Moreover, the released VEGF can further stimulate the in vivo vascularized bone formation by directly promoting the recruitment, survival, and activity of bone forming cells via a series of signaling cascade,” the authors concluded.  “Our current study provides a promising scaffold candidate for vascularized bone regeneration with exciting bench-to-bedside translation potential.”

The team is hopeful that this study will be extended beyond just bones to the regeneration of other tissues and organs and will contribute to the continuous growth of the field of tissue engineering.