A smart pillowcase that tracks sleep

A new smart pillowcase not only tracks sleep but is powered by head movement, providing a more accurate means of monitoring sleep cycles. 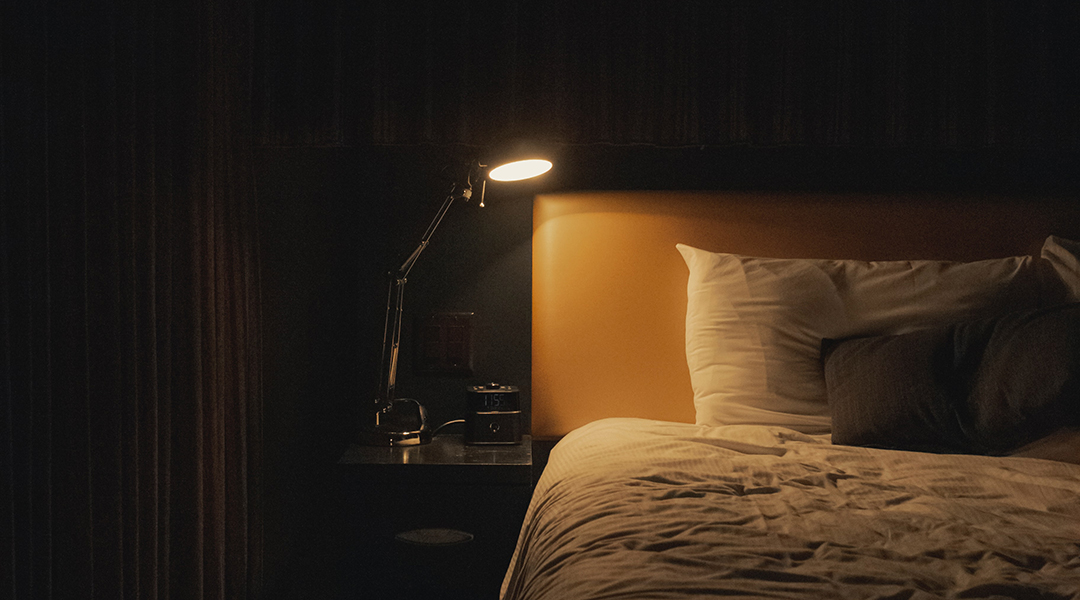 We spend roughly one third of our lives sleeping, and yet researchers still don’t fully understand why we spend so much of our lives asleep. Decades of research have linked sleep with memory processing, emotional stability, and the brain’s “cleaning cycle”. However, why this must occur during sleep remains a mystery.

To better track sleep cycles, researchers from Gunagxi University and the Chinese Academy of Sciences have developed a smart pillowcase that tracks head movement during sleep. Compared to current methods, which involve an overnight stay in a laboratory, taking participants out of their normal setting, the new smart pillowcase aims to provide more accurate results and insights.

It does so by tracking sleep through head movement alone, the motion of which also powers it. “[The new device] would allow for pillows to be modified to help an individual sleep better while not requiring any expensive batteries,” said Ding Li, one of the lead authors of this study. This would increase the lifespan of sleep-monitoring devices while also increasing their safety.

The pillow uses TENGs, which stands for triboelectric nanogenerators. In essence, TENGs use movement to generate electrical current and have been used to power implants, watches, and lights, with further work showing that they may be able to eventually harness tidal energy.

“The self-powered structure harvests energy from the environment with, [in the case of the pillow], the human being acting as a conductor,” said Li . “This is because our skin and hair are in contact with the smart pillow, which induces a charge. The current can move back and forth from device to human, and therefore generate a charge.”

The device has thus far been tested in a laboratory setting. “We are working on testing the model in hospitals,” said Li. “[Participants have] said it was comfortable and would have changed the device if it made a pillow uncomfortable.”

When designing, the team decided to concentrate on breathability and flexibility. “Other devices have been produced, such as mattresses, that can do heart measure measurements,” said Li, “but for using such devices for any measurements from the head would have too low a resolution to be useful.”

He estimates that it will take 3-5 years to have a product that is available to the public, but this will depend on funding, “[We] hope that the device will only cost double that of a normal pillow as the materials are relatively cheap.” This pillowcase would be useful to as it would allow someone to improve their sleep in their homes or on the move.

Li is in the process of further developing this technology and plans to increase the measuring capabilities of the device. Eventually, he hopes the device may one day be “multi-functional, able to measure brain activity and other brain-based measurements.”