A New Solution to an Old Challenge: Recharging Cu-Zn Batteries 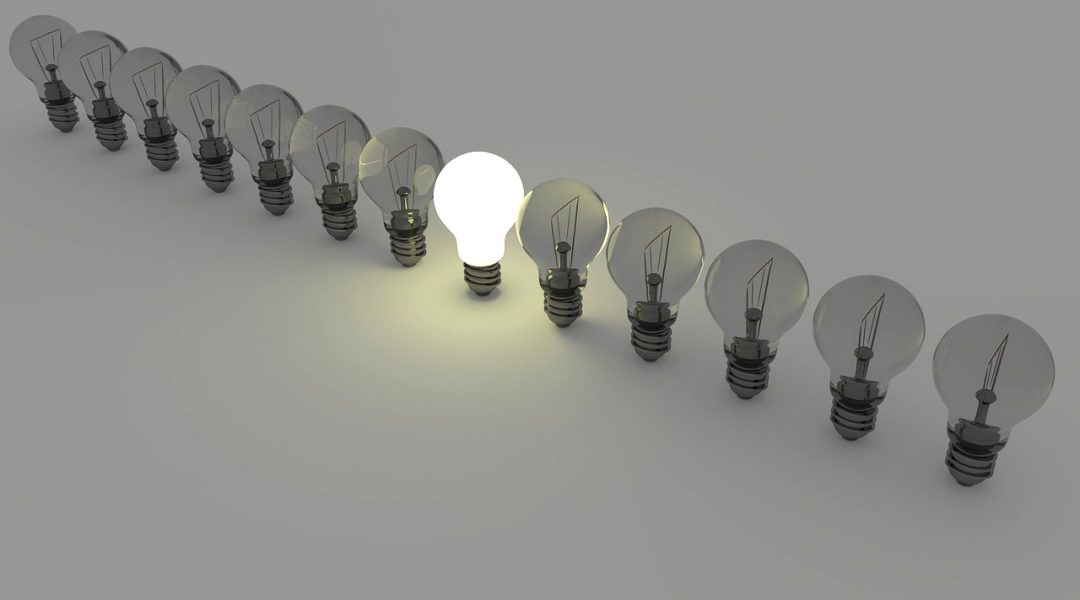 This year, the landmark discoveries leading to functional lithium-ion batteries were awarded with the Nobel Prize in Chemistry. However, for all their advantages and the technological growth that they have brought, lithium-ion batteries come with certain drawbacks, with safety and negative environmental impact being the two main concerns.

On the hunt for alternative solutions, Professor Ying Yu of Central China Normal University and her team have revisited a two-century old challenge: how do we reverse the irreversible Daniell cell?

The Daniell cell was first introduced in 1836, revolutionizing the field of battery research (most people have likely come across this copper-zinc battery during a classroom exhibition). There are two principle differentiations of the Daniell cell, which depend on their electrolyte systems (see image).

In type I, the Zn anode loses two electrons in an acidic solution. The electrons then transfer through the circuit to the copper (Cu) cathode, generating hydrogen gas. Type II is based on the potential difference between separated solutions in contact with either the Cu or zinc (Zn) electrodes and uses a salt bridge to establish the circuit. Both of these battery types are irreversible.

Coming back to seeking out an alternative to lithium batteries, Zn-based batteries have been explored as one of the most compelling substitutes. The advantages are their intrinsic safety, low cost, and high performance. One category of Zn-based batteries is based on the respective redox reactions of a cathode, such as silver, nickel, or cobalt oxides/hydroxides, and a Zn anode. Although significant efforts have been made in this field, the most efficient Zn-based batteries reported in the literature exhibit capacities of less than 400 mAh g-1.

Cu, with a theoretical capacity of 844 mAh g-1 , would be an ideal cathode material, but as previously mentioned, the ability to recharge Cu-Zn batteries has not yet been unlocked.

Yu and her team speculate that this is the case because Cu2+ ions are soluble in acidic and neutral electrolytes, which are conventionally used in Daniell cells. The solution that the researchers present in their current study is therefore based on a simple concept: the use of an alkaline solution to hamper Cu2+ dissolution and promote the copper battery reversibility.

This elegant solution provided Cu clusters with a high specific capacity of 718 mAh g-1. The group aims in overcoming the next challenge for this technology, which is balancing the dissolution of Cu2+ions and the dendrite growth of Zn anode. With such large capacities and the stability of Cu in alkaline solutions, Yu’s presented Cu-Zn batteries have the potential become major players in the rechargeable battery game.