A new material for thermal camouflage 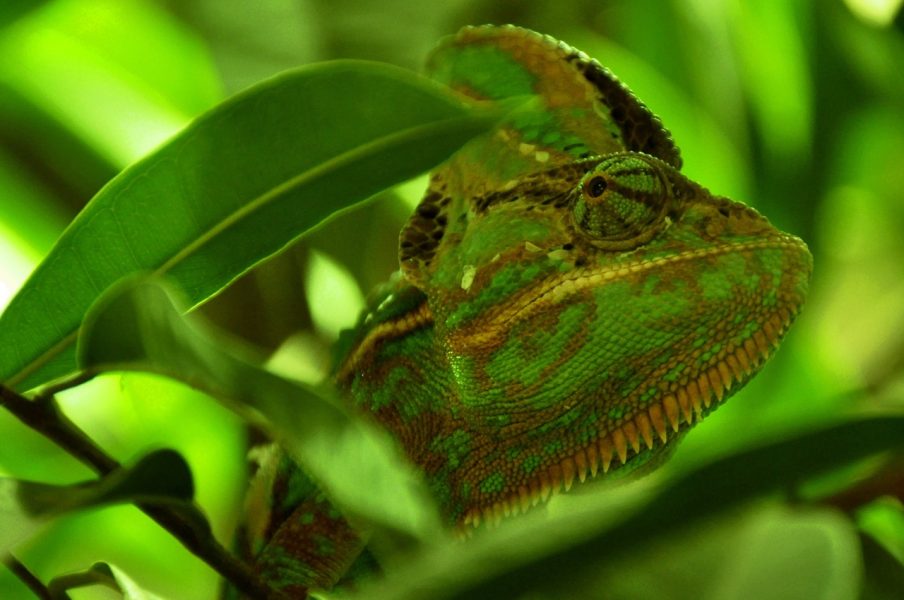 The invisibility cloak has existed in literature since at least the time of the ancient Greeks. It’s a remarkably persistent trope that even in the last few decades has been used to varying degrees of success. This persistence perhaps tells us something about the desirability of such an object.

With modern technology, simply remaining hidden from visible light would not be enough to render oneself invisible. Human bodies radiate heat in a manner that allows IR cameras to easily identify them from their surroundings.

The current state of the art in heat camouflage is based on reflection technology. This technology is able to hide the heat signature of an object at one specific temperature. If the temperature of the background changes then the reflecting surface becomes visible to the IR camera, rendering the cloak all but useless.

For practical purposes, a camouflage material must be more versatile. It should be able to be heated or cooled uniformly and very quickly. An international team has recently developed a prototype material that does just that.

The material can be heated in a uniform manner through the application of an electric current. The uniform cooling comes about through the intricate design of the material, which can be seen above. The radiation and convection allowed by the air-filled spaces in the design, cool the material quickly when the current is switched off.

The team tested this material first on a simple metal plate, the results of which can be seen in the video below. This video is filmed using an IR camera and the visualized colors represent particular heat signatures. As the heat of the background increases, electric current is directed to the camouflage material, heating  it up to match the background perfectly.

The next step was to trial this technology on human subjects. This experiment brings a number of problems with it. In the earlier experiment, the scientists didn’t need to concern themselves with the comfort of the metal plate, but when heating the camouflage material up to around 38° C (to hide a human) certain ethical questions arise.

The team carefully selected a heat sink that could be placed between the camouflage material and human skin. With this in place, the device was encapsulated in a wrist band and a similar experiment was carried out.  The results can be seen below.

At the present time the material is too heavy to be made into a full body suit. Having demonstrated that the technology works on a small scale to camouflage human skin, the team is working on lightening their material so that it can be used for real-world applications.