A new material brings scientists closer to a “quantum brain”

An intelligent material that learns by physically changing itself, similar to how the human brain works, could be the foundation of a completely new generation of computers. 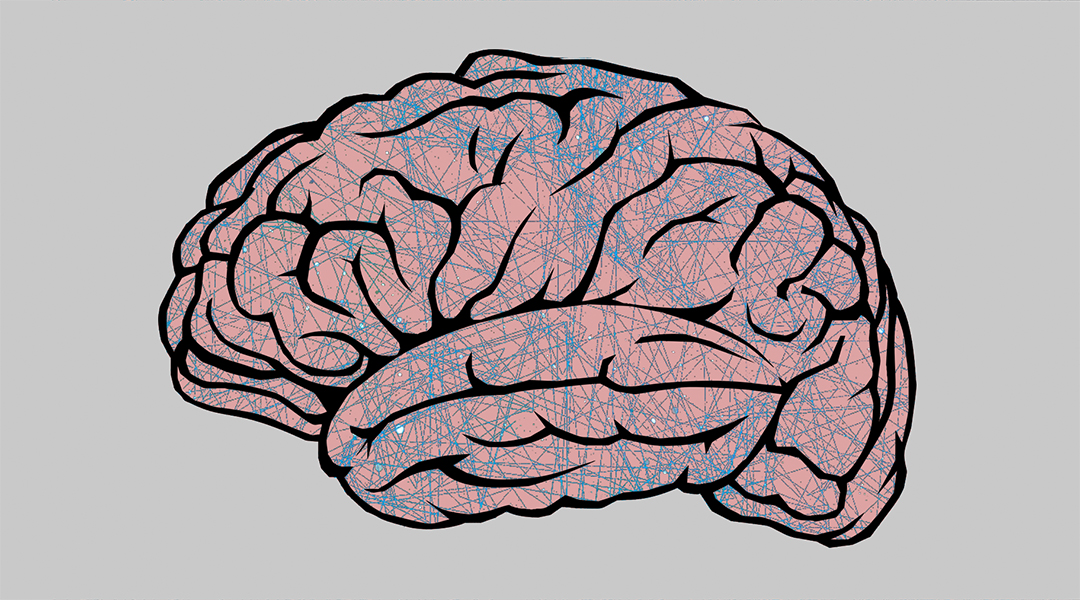 In a recent study published this week, physicists from Radboud University claim they have made an important step forward in the quest to develop a “quantum brain”.

In neuroscience, there is a hypothesis that proposes that classical mechanics cannot explain consciousness. Instead, intelligent materials, like our brains, learn by physically changing themselves, therefore, are more readily explained through quantum mechanical phenomenon such as entanglement and superposition. Creating materials that can mimic this behavior could be the foundation of a completely new generation of computers.

The Radboud researchers, led by Professor Alexander Khajetoorians, demonstrated in their study that they can pattern and interconnect a network of single atoms, and doing so, mimic the autonomous behaviour of neurons and synapses in a human brain.

Why do we need quantum brains?

“It is clear that we have to find new strategies to store and process information in an energy efficient way,” said Khajetoorians in a statement. “This requires not only improvements to technology, but also fundamental research in game changing approaches. Our new idea of building a ‘quantum brain’ based on the quantum properties of materials could be the basis for a future solution for applications in artificial intelligence.”

Conventionally, artificial intelligence use pattern recognition and machine learning software to carry out tasks and learn from what it has encountered. These systems then has to store and process this information on a separate hard drive. “While this is based on a century-old paradigm, it is a very energy inefficient process,” said Bert Kappen, professor of neural networks and machine intelligence and one of the study’s co-authors..

The team therefore sought to discover if a system could do the same without needing this extra software.

This actually began back in 2018, when Khajetoorians and collaborators showed that it is possible to store information in the state of a single cobalt atom. Quantum mechanical systems are often built this way, through the manipulation of quantum states of single atoms or atomic particles. In their earlier study, by applying a voltage to a cobalt atom, the team was able to put it into a state of superposition wherein the atom assumes two states (a 1 and 0 in binary terms) simultaneously, indicating that these atoms could be used to store information.

Now, Khajetoorians and his co-workers have discovered how to link these atoms into tailored networks that mimic the behaviour of a brain-like model used in artificial intelligence. By constructing a network of cobalt atoms on black phosphorus they were able to build a material that stores and processes information in similar ways to the brain, and, even more surprisingly, adapts itself depending on the input.

“When stimulating the material over a longer period of time with a certain voltage, we were very surprised to see that the synapses actually changed,” said Khajetoorians. “The material adapted its reaction based on the external stimuli that it received. It learned by itself.”

New materials on the horizon

The researchers now plan to scale up the system and build a larger network of atoms, as well as dive into new “quantum” materials that can be used. Also, they need to understand why the atom network behaves as it does.

“We are at a state where we can start to relate fundamental physics to concepts in biology, like memory and learning,” said Khajetoorians. “If we could eventually construct a real machine from this material, we would be able to build self-learning computing devices that are more energy efficient and smaller than today’s computers. Yet, only when we understand how it works – and that is still a mystery – will we be able to tune its behaviour and start developing it into a technology. It is a very exciting time.”