A new stretchable and conductive nanocomposite shows promise as a biocompatible material for correcting arrhythmia in patients. 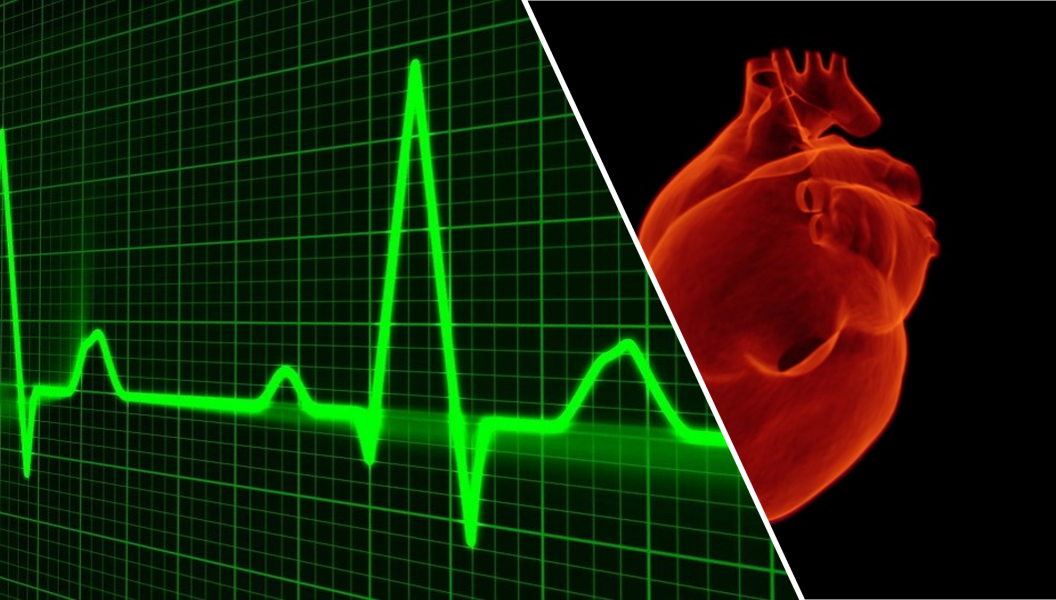 As the universal symbol of love, the heart has always been full of meaning and significant in many cultures. The ancient Egyptians believed the heart was the source of the soul, emotions, and memory; Shakespeare represented it as the “central wisdom of feeling”; while in the modern era we have come to know it as the engine that drives our body.

While diet, sport, and a healthy lifestyle are all important in keeping our heart in a good shape, cardiovascular diseases (CVDs) are common conditions — in fact, according to the World Health Organization statics, CVDs represent the numberone cause of all deaths worldwide.

One of the most common CVDs is arrhythmias, which are irregular heart rhythms caused by a variety of reasons, such as age, heart damage, medications, and genetics. This condition occurs when the electrical signals that coordinate heartbeats are not working correctly, and these uneven pumping motions weaken the heart muscles over time, causing more severe problems down the road.

In order to restore the even balance which occurs between the heart’s two ventricles, patients affected by arrhythmia are usually treated with cardiac resynchronization therapy (CRT) and implantable cardiac defibrillators (ICDs). These devices can be implanted below the collarbone and connected to the hearts with leads. When irregularities in the heartbeat are detected, the device emits small impulses to resynchronize the heart and restore the biventricular pacing.

Nowadays, there are several alternatives for CRTs and ICDs, but most of the options available on the market present some limitations. For example, conventional devices deliver localized electrical stimulation and do not provide comprehensive support to the heart. What’s more, the metal lead wires can be responsible of intravascular thrombosis and lead to serious infections. Due to these reasons, the effective improvement in cardiac functions after device implantation is only seen in a half of the candidates.

Several novel approaches have been proposed to overcome these issues. One example is a purely mechanical method, which consists of surgically wrapping the entire heart with the skeletal muscle through a stretchable polymer mesh. This method has the advantage of preventing the progressive dilation of heart ventricles, a condition in which these chambers are enlarged and the heart’s ability to pump blood is reduced. Nevertheless, the electrical control on cardiac muscles in such an approach is limited and consequently reduces the efficacy of this mechanical device.

In view of the advantages and disadvantages of the current methodologies, an effective CRT approach must combine both mechanical and electrical stimulation in a single device. To tackle this challenge, a group of researches based in Seoul have proposed a new method for the resynchronization of cardiac muscles. In their article published in Advanced Materials Technology, Professors Lee, Hyeon, and Kim have present an electrically conductive epicardial mesh to deliver electrical signals over a large area of the ventricular surface.

The proposed system is constituted of a stretchable and low impedance composite obtained by embedding silver-gold (Ag-Au) core-shell nanowires and platinum nanoparticles in a polymer matrix. The elastic polymer gives the mesh a high stretchability while the silver nanowires and platinum particles provide the whole composite with high electrical conductivity and low impedance. Finally, the gold shell covering the silver nanowires enhances the biocompatibility of these structures by preventing the leaching of cytotoxic silver ions.

To prove the capability of the mesh in detecting and stimulating the heart’s motion, the researchers perform in vivo experiments on a living animal. The epicardial mesh was wrapped around a mouse’s heart with the electrodes placed on the left and right ventricles and connected to an external pulse generator. This paces the biventricular stimulation while an external coin battery powers the entire system. An external leather jacket hosts both pulse generator and battery, allowing easy surgical-site recovery and an accessible battery replacement. In this configuration, the entire system provides high-quality ECG monitoring and biventricular electrical stimulations.

These interesting and promising results can surely inspire further developments in the CRT field, but some challenges still remain. According to the team, the effect of long-term implantation and its applications in large animal models remains to be explored. However, new studies could open the way to further improve the heart function after myocardial infarction, e.g. by modulating heartbeats, enhancing heart contractility, and defibrillating significant ventricular arrhythmia.

Researchers will put heart and soul into achieving new frontiers and providing new possibilities to patients affected by arrhythmia. We look forward for their new successes and trust they … won’t go breaking our hearts!

Antiviral Molecules Inspired by Sea Gods and Mermaids
Zhenan Bao: Shaping the future of wearable electronics
Degradable microrobots could help deliver cells within the body
Biobots made from roundworms