A nanoreactor to simplify pharmaceutical manufacturing 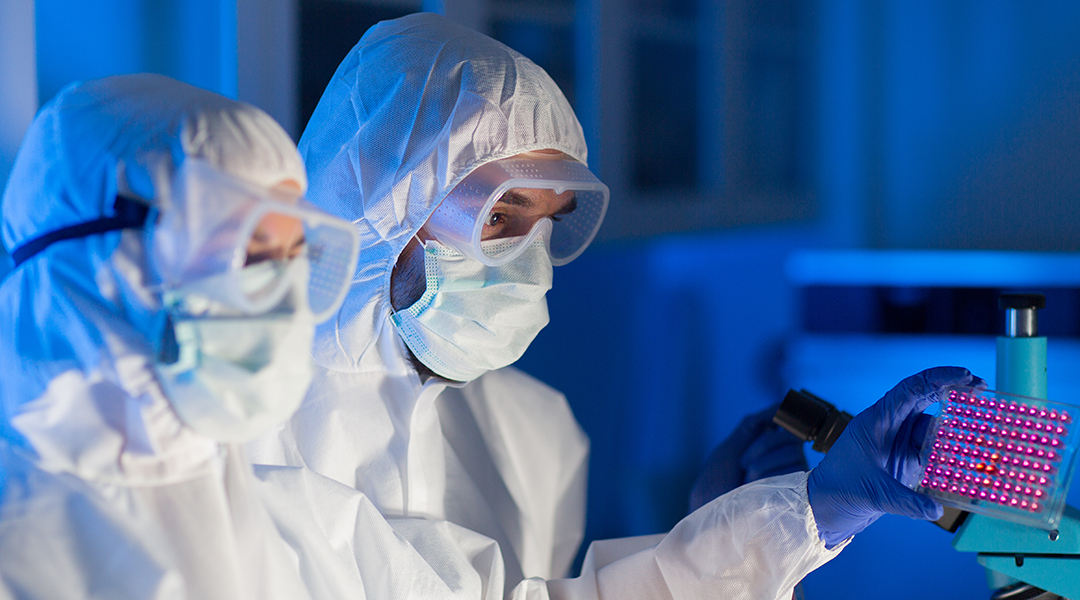 Although scientists are still incapable of mimicking the high efficiency and unbelievable diversity of these processes, one branch of catalysis aims to combine the reactivity, selectivity, and robustness of natural enzymes with synthetic catalysts to circumvent the time and cost associated with chemical and pharmaceutical manufacturing.

Especially at a time when new viral infections, such as the 2019 coronavirus (COVID-19), are labelled global emergencies, streamlining the synthesis of new leads as well as the drug manufacturing processes is immensely important.

While catalysis in general has made significant strides in recent decades, the dream of creating a single catalyst capable of carrying out different chemical and biocatalytic processes remains elusive.

The idea of a universal catalyst is made difficult (if not impossible) by the fact that the chemical synthesis of different pharmaceuticals or chemicals more often than not involves multi-step processes that require workup and purification between steps, multiple catalysts, and varying reaction conditions, which might be compatible with one catalyst, but would then deactivate it in the next step.

But perhaps instead of a magical one-reaction-fits-all catalyst, the integration of different catalysts into a single system while maintaining their reactivity and stability might be more plausible. A research team led by Dr. Soumen Dutta and Professor In Su Lee from POSTECH Department of Chemistry propose just this.

Metal-organic frameworks are hybrid organic (carbon-containing molecules) and inorganic (metal-containing) crystalline structures that consist of a regular array of positively charged metal ions surrounded by organic “linker” molecules. They are considered porous materials and offer advantages over other materials in terms of their “tunability” and structural control.

In the current study, the team’s strategy was to construct ultralarge pores (20–40 nm) within metal-organic framework crystals, which was achieved with the aid of the competitive coordination chemistry of a metal-loving polymer. Next, they integrated different catalysts with different capabilities to enable divergent multi-step cascade reactions within the same reactive pot under ambient conditions.

Not only did the team demonstrate a range of chemical transformations, which included the likes of selective nucleophilic addition but also chiral center generation, racemization, and kinetic resolution, all highly important processes in drug production as precision in chemical structure could be the difference between a desired biological effect and an unwanted, harmful side effect. All of this was achieved with a single nanoreactor in which catalysts were separated by mere nanometers.

This development is a game changer with the potential to revolutionize the manufacturing of fine chemicals by cutting down on the steps required to make them, using less energy and environmentally hazardous solvents, as well as reducing the time required to develop urgently needed medicines. It will be interesting to see where this technology goes.