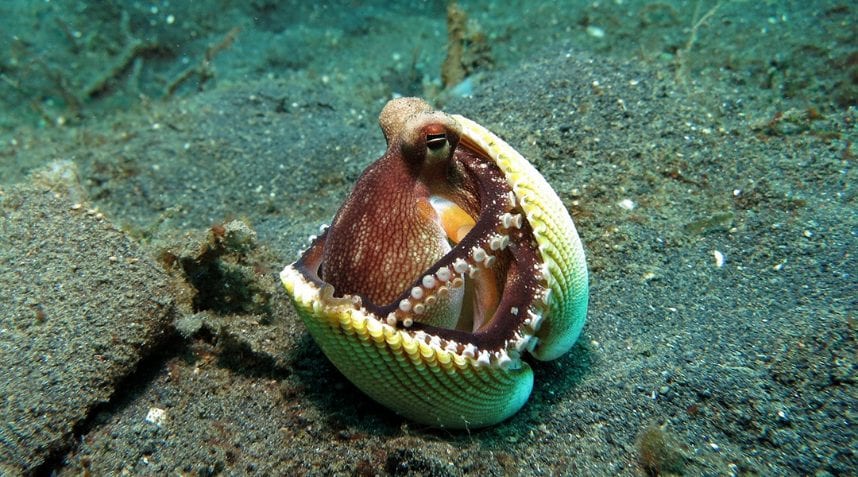 Creating flexible, shape-changing robots has been a major goal in the field of robotics in recent years, as soft robots are more compatible with human-made environments and are better suited for delicate tasks compared with their rigid counterparts.

“Traditional hard robots are often incapable [of changing] their shapes because they are usually made from rigid materials such as metals and hard plastics,” said Professor Jiawei Zhang of the Chinese Academy of Sciences and one of the lead authors of a study recently published in Advanced Intelligent Systems. “The development of soft robots is of great interest, and with [their] soft and wet nature, stimuli-responsive hydrogels are promising candidates for their fabrication.”

“There are indeed many papers about soft robotics, however, for elastomer-based soft robots, the shape transformation [is] often controlled by wires or pipes,” said Zhang. Instead, the researchers embedded magnetic nanoparticles into a gelatin-based hydrogel, which allowed them to control the deformation of the hydrogel in the presence of a magnetic field.

The new materials are also light responsive, a feature which endows them with the ability to lock a conformation in place. This hinges on the natural properties of gelatin, which exists in helices, where three of its proteins are wrapped around one another. When the hydrogel is irradiated with high-energy light, the nanoparticles heat up, causing the gelatin helix to come apart into a more flexible and fluid arrangement of randomly aligned proteins. Upon cooling, the helix reforms and the hydrogel’s shape is locked in place.

The folded robot could therefore be guided to a specific location using magnetic fields and then unfolded under illumination with light. This method would allow scientists to use it for releasing a drug payload at a target location in the body, for example. The team demonstrated this as proof-of-concept in their paper by remotely guiding their robot through a maze.

“It is exciting to see that our robot could deform and fit through narrow passages, much like an octopus,” said Zhang. “With more development of this field, soft robots such as this could see a range of practical applications, such as reconfigurable and flexible electronics, biomedical devices, and drug delivery systems.”

Pushing the Limits of Technology to Enhance Electronic Skins
Robots will save the world from asteroids. Eventually.
Controlling artificial cilia with magnets and light
Liquid Metals to Accurately Monitor Human Motion