From cracking eggs to plating the finished dish, a team of engineers have trained a robot to prepare omelettes that actually taste good. 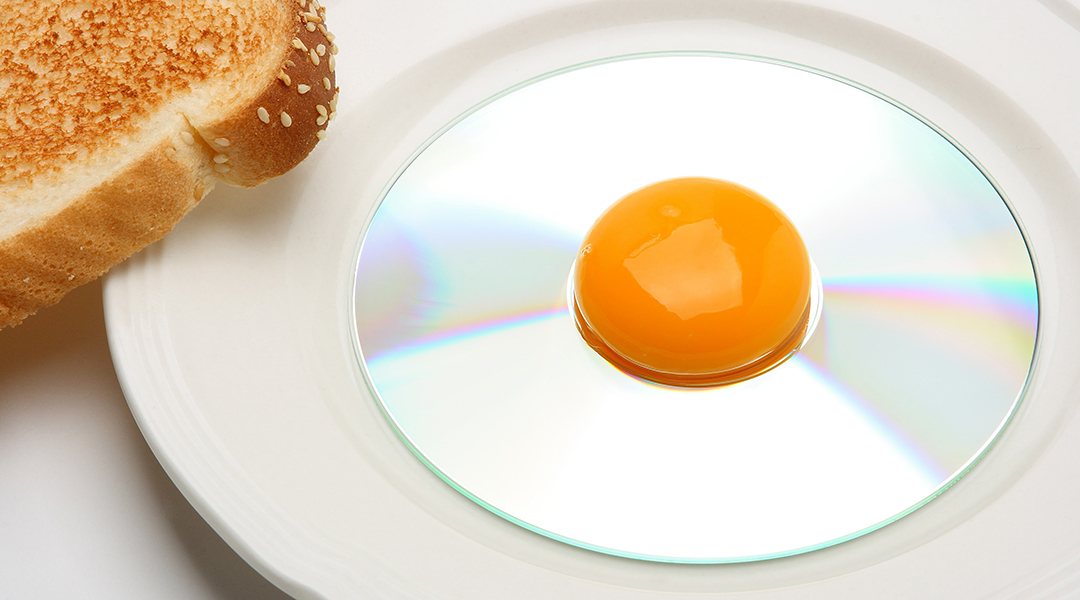 A robot that can cook has been an aspiration of sci-fi authors, futurists, and scientists for decades. As artificial intelligence techniques have advanced, commercial companies have built prototype robot chefs, although none of these are currently commercially available, and they lag well behind their human counterparts in terms of skill.

A team of engineers have trained a robot to prepare an omelette, all the way from cracking the eggs to plating the finished dish, and refined the ‘chef’s’ culinary skills to produce a reliable dish that actually tastes good.

The researchers, from the University of Cambridge in collaboration with domestic appliance company Beko, used machine learning to train the robot to account for highly subjective matters of taste. The results are reported in the journal IEEE Robotics and Automation Letters.

“Cooking is a really interesting problem for roboticists, as humans can never be totally objective when it comes to food, so how do we as scientists assess whether the robot has done a good job?” said Dr Fumiya Iida from Cambridge’s Department of Engineering, who led the research.

Teaching a robot to prepare and cook food is a challenging task, since it must deal with complex problems in robot manipulation, computer vision, sensing and human-robot interaction, and produce a consistent end product.

In addition, taste differs from person to person — cooking is a qualitative task, while robots generally excel at quantitative tasks. Since taste is not universal, universal solutions don’t exist. Unlike other optimization problems, special tools need to be developed for robots to prepare food.

Other research groups have trained robots to make cookies, pancakes and even pizza, but these robot chefs have not been optimized for the many subjective variables involved in cooking.

Egg dishes, omelettes in particular, have long been considered a test of culinary skill. A popular piece of French culinary mythology states that each of the one hundred pleats in a chef’s hat represents a different way to cook an egg, although the exact origin of this adage is unknown.

“An omelette is one of those dishes that is easy to make, but difficult to make well,” said Iida. “We thought it would be an ideal test to improve the abilities of a robot chef, and optimize for taste, texture, smell and appearance.”

In partnership with Beko, Iida and his colleagues trained their robot chef to prepare an omelette, from cracking the eggs through to plating the finished dish. The work was performed in Cambridge’s Department of Engineering, using a test kitchen supplied by Beko plc and Symphony Group.

The machine learning technique developed by Iida’s team makes use of a statistical tool, called Bayesian Inference, to squeeze out as much information as possible from the limited amount of data samples, which was necessary to avoid over-stuffing the human tasters with omelettes.

“Another challenge we faced was the subjectivity of human sense of taste – humans aren’t very good at giving absolute measures, and usually give relative ones when it comes to taste,” said Iida. “So we needed to tweak the machine learning algorithm – the so-called batch algorithm – so that human tasters could give information based on comparative evaluations, rather than sequential ones.”

But how did the robot measure up as a chef? “The omelettes in general tasted great – much better than expected!” said Iida.

The results show that machine learning can be used to obtain quantifiable improvements in food optimisation. Additionally, such an approach can be easily extended to multiple robotic chefs. Further studies have to be conducted to investigate other optimisation techniques and their viability.

“Beko is passionate about designing the kitchen of the future and believe robotics applications such as this will play a crucial part. We are very happy to be collaborating with Dr Iida on this important topic,” said Dr Graham Anderson, the industrial project supervisor from Beko’s Cambridge R&D Centre.

Press release provided by the University of Cambridge