A Flexible Patch to Repair a “Broken” Heart 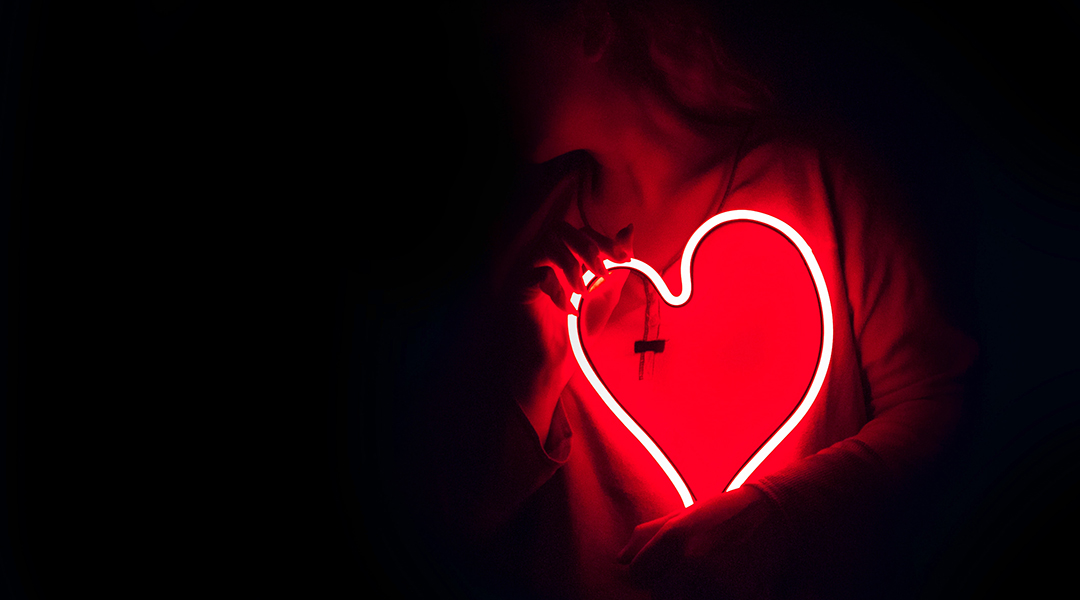 Researchers are currently looking for ways to cure a “broken” heart.

Cardiovascular diseases, such as myocardial infarctions (or heart attacks), are the leading cause of death globally. While medical advancements have reduced the risk of dying during a heart attack, structural changes and damage to the heart caused by cardiomyocyte death during an attack can lead to eventual heart failure. Therefore, the goal of post-myocardial infarction repair is not only to minimize this long-term damage, but to regenerate new, functional myocardial cells.

Cell-based therapies, which rely on transplanted stem cells to stimulate the natural formation of new blood cells and cardiac repair, have shown promise in aiding recovery. However, the low retention of transplanted stem cells as a result of the constant cycle stress generated in the beating heart presents a unique hurdle in developing regenerative post‐myocardial infarction strategies.

To answer this challenge, a team of researchers from South Korea and the United States have engineered a stretchable patch made from a cell-derived extracellular matrix (ECM), which can be used to improve adhesion of stem cells and facilitate recovery.

Previous work in this area has utilized synthetic polymers, which offer mechanical stability but lack cellular cues. Alternative strategies have used materials based on natural cellular materials; however, their fragility makes their application in dynamic environments, such as the heart, quite difficult.

“We have been studying cell-derived extracellular matrix (CDM) for more than seven years”, says Kwideok Park, professor at the Korea Institute of Science and Technology and corresponding author of this study. “[We have previously] confirmed [the potential of CDM] in cell adhesion, differentiation, and even angiogenesis. We [therefore] sought to demonstrate its extendibility while integrating it with biomaterials for translational purposes, because CDM itself is so fragile and very poor in handling.”

In the current study, the team sought to develop a stretchable cell-based ECM platform, in which the matrix is stamped onto a hydrogel. The hydrogel provides mechanical stability, while the ECM plays an important role in regulating cellular behavior by mimicking the environment in which cardiac cells normally reside to enhance the growth and proliferation of new cells.

Natural cell‐derived extracellular matrix obtained from human‐fibroblast cell culture. Following decellularization, the matrix is transferred onto a hydrogel to yield a stretchable membrane for cell growth.

The group’s human fibroblast-derived extracellular matrix was embedded onto a PVA matrix through weak crosslinking interactions. Because the ECM is preserved on the stretchable membrane, preliminary experiments showed that cardiomyocyte behavior was enhanced, resulting in the growth of significantly larger cell clusters relative to other synthetic counterparts.

The patch was combined with mesenchymal stem cells, and tested in rats that had suffered myocardial infarctions, and demonstrated enhanced delivery of mesenchymal stem cells within one week of treatment, as well as reduced factors of fibrotic remodeling (development of scar tissue, which leads to poor long-term prognosis).

“These results showcase the potential of this method as a cell-stimulating system that may be very useful to precondition mechano-sensitive cells toward more mature and/or functional ones via controlled cyclic stretching”, said Jennifer Shin, the study’s co-author and professor in the Department of Mechanical Engineering at Korea Advanced Institute of Science and Technology.

This work provides an effective platform for what the authors hope will be a new class of therapeutic patches for the enhanced delivery of cells and other factors that are compatible with ECM. “Our future work will be more focused on generating a prototype for specific clinical targets, [such as a] stem cell-loaded skin patch for deep wound healing”, adds Park.