A Cryogenic Process for Perovskite Solar Cells without Anti-Solvents

A straightforward and effective technique which can yield homogenous perovskite films without the use of of anti-solvents and regardless of the complexity of the precursor compositions. 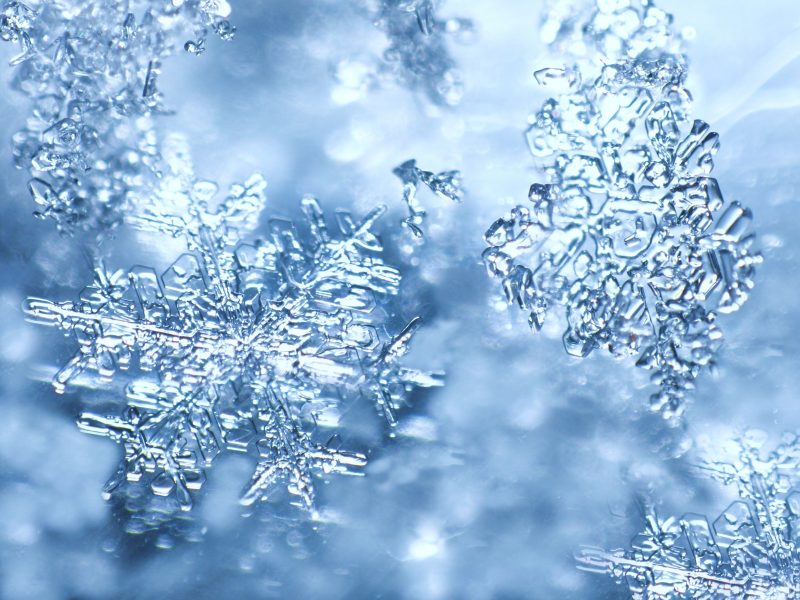 If mixed perovskite precursor solutions are evaporated, usually non-uniform films with poor morphology are obtained due to coalescence of perovskite crystallites during rapid solvent removal. Therefore, anti-solvents are usually used to preapare mixed perovskite thin films. However, this technique is not convenient for large-scale manufacturing in industry since the final perovskite film quality critically depends on multiple parameters while adding the anti-solvent. Inaccurate control of the mixing process will cause gradients in over-saturation of the precursor solution, leading to spatially inhomogeneous nucleation of the perovskite and deterioration of the resultant film quality. Furthermore, commonly used anti-solvents such as chlorobenzene or toluene are environmentally harmful and highly toxic.

Prof. Charles Surya and co-workers propose a straightforward and effective technique which can yield homogenous perovskite films without the use of anti-solvents and regardless of the complexity of the precursor compositions.

The team from Nazarbayev University (Kazakhstan) and Hong Kong Polytechnic University demonstrated a 4-step process including (i) spin-coating of the precursors; (ii) cryogenic treatment; (iii) blow-dry process for the removal of the solvent; and (iv) thermal annealing.

This unique method enhances the control over the perovskite growth process, decoupling the nucleation and crystallization phases.

The time window for the film formation can be enlarged for all types of perovskite compositions, which allows better control over the growth process, yielding homogenous films.

The proposed strategy has universal applicability for different mixed perovskites and it is readily scalable to larger device areas without consumption of anti-solvents, which is an important breakthrough towards environmental‐friendly manufacturing.

Another important attribute of the proposed cryo-controlled technique is the ease of scalability by using the cryogenic treatment for large area substrates. In the future, the group will replace the spin coating process with other types of large scale solution processing techniques and use green solvents to further improve the process.