A closer look at the functional properties of ferroelectric capacitors

A recent study seeks to identify, understand, and solve issues surrounding the integration of ferro/piezo-electric materials with silicon technology. 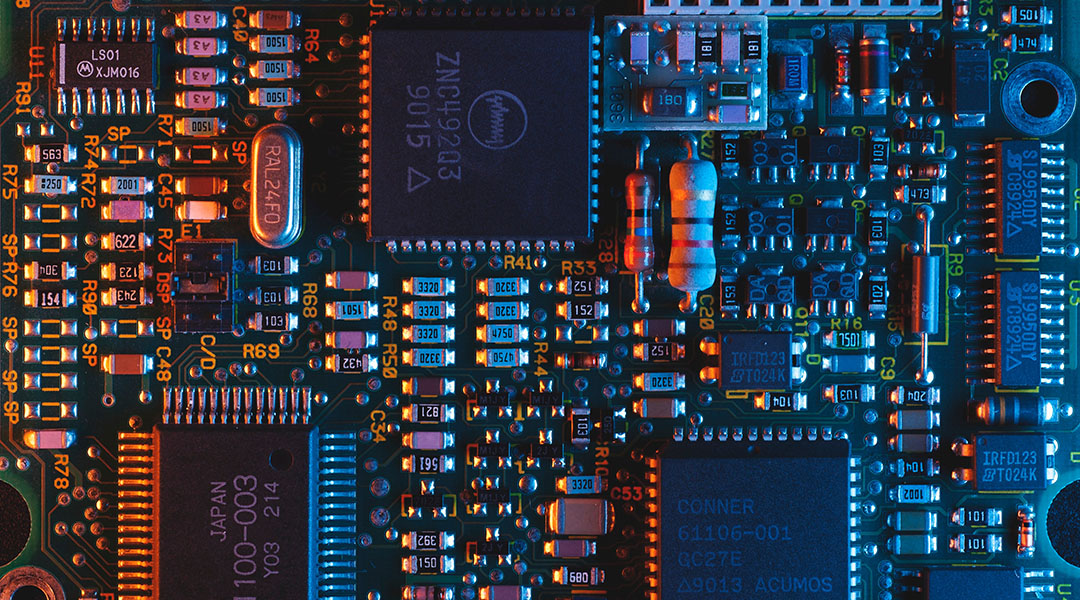 Ferro/piezo-electric materials change their shape under an applied voltage or develop a voltage under deformation. Furthermore, they can maintain their electrical charge state without applying a voltage, i.e., they can function as a memory. These properties are very useful for actuator and sensor applications.

For these reasons, ferro/piezo-electric materials have been extensively studied and used since roughly the 1940s and have found numerous technological applications using bulk single crystals or ceramics. However, to integrate these established technologies with modern electronics, especially in so-called Micro-Electro-Mechanical-System (MEMS) applications, there is a strong need for smaller dimensions, thinner films, and silicon-industry-compatible deposition processes.

In a recent study published in physica status solidi RRL, researchers at the University of Twente, led by Dr. Evert Houwman, focused on identifying, understanding, and solving issues surrounding the integration of ferro/piezo-electric materials with silicon technology. One such challenge lies in identifying practical electrode materials, i.e., those that are compatible with the ferro/piezoelectronic effects and that are cheaper than those conventionally used in the lab.

The team investigated lanthanium-doped barium stannate (LBSO), which has recently attracted much attention as a cost-effective, transparent conductor. Despite being a metal oxide electrode, which normally provides stable ferroelectric devices, the devices surprisingly lost their ferro/piezoelectric properties upon continuous use.

In their study, the researchers showed that this “fatigue” is caused by electron injection and subsequent trapping in the ferroelectric occurring at the ferroelectric/LBSO interface. This happens because of the low interfacial barrier, arising from the low work function of LBSO and secondly by the creation of a thin interfacial dielectric layer, which was caused by the low free electron density in LBSO.

However, the researchers showed that they could fully remedy these problems by using what they call “interface engineering”: adding a 2-nanometer-thick conventional metal oxide layer (that is 5 unit cells) on top of the thick LBSO electrode layer.

Dr. Evert Houwman states, “This work gives new insight into the role of electrode material properties on the performance of ferroelectric devices and provides hints [as to] how to select oxide electrode materials and engineer functional interfaces.”

Searching for New Hydrogen Production Pathways
What is quantum gravity?
How sticky gold could “pull off” the next big thing in semiconductor technology
A Knittable and Washable Conducting Yarn for Functional Textiles