Your brain: Built by cilia

Studying the links between cilia and signaling pathways sheds light on our understanding of nervous system development. 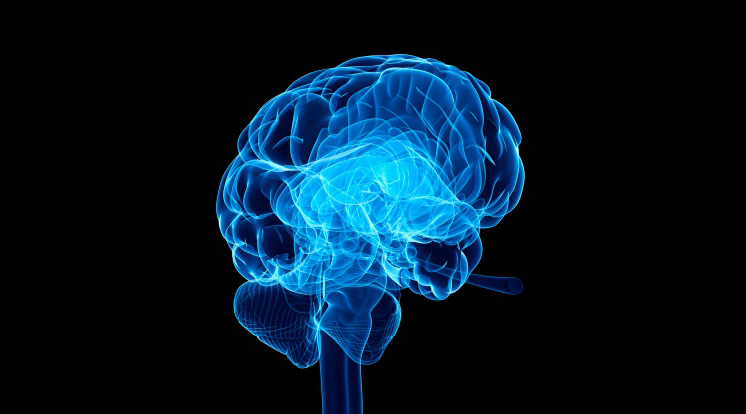 We all start out as a single cell. Within that cell is the potential to divide and differentiate, giving rise to the variety and complexity that makes us, us. Our developing brain exemplifies this cellular complexity: the cells that eventually become neurons start out as precursor cells. As neural precursors mature, they adopt a specific identity, move to a new location, and ultimately extend projections that connect to other cells, generating circuits with distinct brain regions.

For this intricate dance to work, neural precursor cells need to communicate effectively. These cells rely on an organelle called the primary cilium, a slender microtubule projection from the cell surface, which contains much of the molecular machinery required for cells to communicate.

The cilium is part of the cell, but is also separate. This partitioning provides a tightly controlled and specialized environment. In a study recently published in WIREs Developmental Biology, Eduardo Gigante and Professor Tamara Caspary of Emory University School of Medicine, Atlanta, propose that studying the links between cilia and signaling pathways sheds light on our understanding of nervous system development.

The components of such signaling pathways dynamically traffic into and out of the primary cilium. Part of the cilium’s power in mediating cell communication is that it selects what components enter and exit, maintaining exclusivity that is essential for normal function.

“We often refer to the cilium as an antenna that sits on the surface of the cell, facilitating that cell’s interaction with the environment around it,” explains Gigante. “Certainly, this is what it looks like, but the cilium can’t detect anything that its receptors don’t interact with. There’s no range on it. Like an antenna, it takes a signal and amplifies it rapidly to generate a massive cell-wide response.” Gigante and Caspary point out that the small, distinct compartment of the cilium is exactly what enables it to amplify a local signal.

The cilium can’t respond to everything. Because it is an exclusive environment, only certain receptors can access the compartment and use it to amplify a signal. This is key during development; the cilium enables neural precursors to respond to the signals that matter and ignores those that do not. So, each cell responds differently, ultimately giving rise to the complexity that is our brain.

In humans, mutations in genes encoding proteins that localize within cilia cause a class of diseases called ciliopathies. Ciliopathy patients display a range of symptoms and many exhibit intellectual disabilities due to disruptions in brain development that occur before birth. This class of disease is still emerging, and scientists are racing to better understand the control the primary cilium exerts over these signaling pathways.

“Understanding how the cilium functions to regulate development is no easy task,” said Gigante. “It’s important to remember that this organelle is so small, some say 1/10,000th the size of the rest of the cell! Scientists are generating new techniques so that we can better visualize cilia or measure the signals inside them. It will take time, but discovering how cilia function is essential for the development of future therapies.”

RNA thermometers to bring down bacteria from the inside
Could there be life on Venus? Sighting of a rare molecule could be the answer
A new tool for visualizing all atoms in a cathode lattice
Hidden gems in materials discovery: Healing our climate with barite