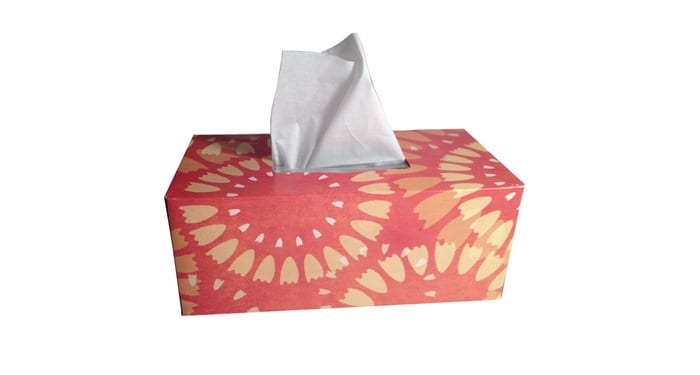 The metallic lithium (Li) anode has long been considered the “Holy Grail” for establishing high-energy-density Li-metal based batteries, such as Li-sulfur and Li-air batteries. However, a major drawback of these electrodes is lithium dendrite growth which can cause internal short circuits. Researchers from the Manthiram group at the University of Texas have now come up with a clever way to prevent dendrite growth: They simply wrapped the electrode in a Kimwipe paper.

Usually additives are added to the electrolyte to suppress dendrite growth. These tend to get consumed during battery cycling which makes this approach not sustainable. Alternatively, the electrodes can be coated with glass fiber cloth containing many polar groups at the surface. It is these groups that greatly facilitate Li distribution and thereby suppresses dendrite formation and growth. Inspired by that approach, Chi-Hao Chang and co-workers thought that Kimwipe paper should show a similar effect. Indeed the abundant, polar OH groups on the paper surface show the same result and stable cycling performance of a battery for many cycles is ensured.

Illustration of preventing the inhomogeneous Li-ion aggregation by cellulose fiber of Kimwipes. More information in the manuscript.