From royal decrees of the middle ages to ideals born from revolutionary upheaval; the remarkable history of standard measurements. 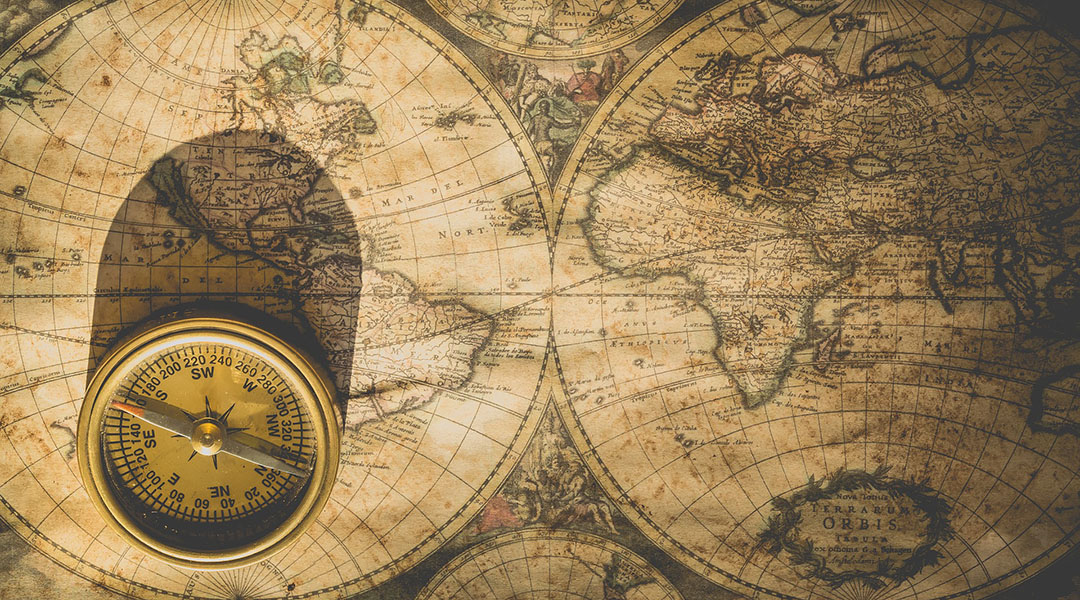 With the exceptions of Liberia, Myanmar, and the United States, all countries in the world have adopted the International System of Units (SI)—the metric system in its modern form.

While it is seemingly obvious as to why it is important to have a standardized system of measurement across the planet—particularly in an ever-more connected and globalized society—it is perhaps not so obvious as to how such a system was developed in the first place.

The earliest known systems of weights and measures, according to current historical records, originated at least 5000 to 6000 years ago. These were most likely used for agriculture and construction, and whilst trade between different communities may have necessitated some form of standardization, the vast majority of these ancient measurement systems applied only to a single community, society, or region. 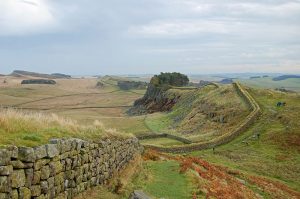 Hadrian’s Wall in England, once punctuated every Roman mile by watchtowers.

With the rise of ancient empires, such as the Egyptian, Greek, and Roman, the need to administer larger territories further required the standardization of weights and measures, especially since conquered lands often enveloped peoples of different languages, traditions, and cultures.

These imperial systems were not without their problems, however; most length units were based on the human body, such as hands and feet, which were inherently inaccurate as this of course depended on whose hands and feet one was measuring.

Some nevertheless stood the test of time; the Roman mile (5000 Roman feet) was first introduced to England during the Roman occupation, and this mile was only redefined by the English some one-and-a-half-millennia later, during the reign of Elisabeth I (1558 to 1603), when the mile was changed to 5280 feet by statute.

However, England didn’t just rely on old systems inherited by the Romans, and did independently develop their own standards before the 16th century.  These were by no means better, though. The yard, for example, was derived from the “gird”—the circumference of a person’s waist, or the distance from the tip of the nose to the end of the thumb of Henry I.

Other measurements such as the inch were also derived from royal anatomy, using various Kings’ own feet and arms as standards. It wasn’t until 1324, when Edward II defined an inch as the length of three barleycorns, that units of measurement became slightly more refined in England.

As we can see, the early history of metrology was rather arbitrary and chaotic. So, when did people first decide to make a real, concerted effort to standardize weights and measures?

When people hear of the French Revolution, most would imagine scenes of riots, prisons stormed by the mob, and autocratic monarchs meeting a gruesome end at the mercy of the guillotine.

But during the social and political upheavals of that decade between 1789 and 1799, scientists were also putting their ideas forward as part of a wider basis of a new society. 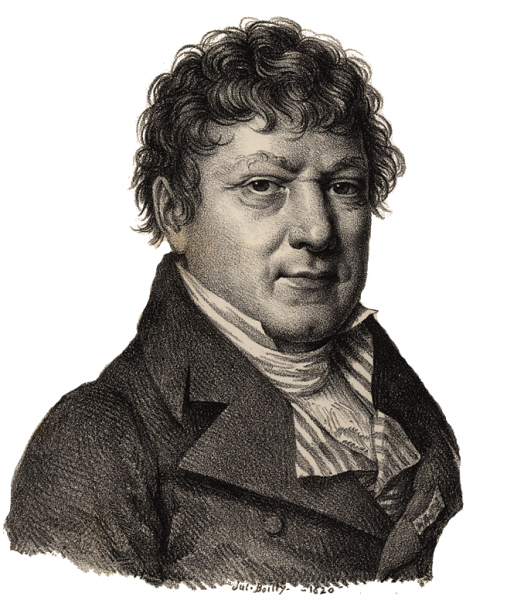 The most famous stories to come out of this commission was the creation of the ‘mètre’ (French for ‘measure’), defined—officially on March 19, 1791—as one ten-millionth of the distance between the North Pole and the Equator. This quadrant of Earth’s circumference used the Paris meridian as a guide, leading to the “meridonal” definition of one of the first base units; the meter. But how does one measure one ten-millionth of one quarter of Earth’s circumference, particularly with the relatively primitive technology of the 18th century, and in the midst of the turmoil in revolutionary France? Such a task would require expensive expeditions and the best equipment money could buy.

Certainly, the government wanted the best minds in France for the task, but for some, personal politics overshadowed the noble pursuit of knowledge; one of the scientists approached for the mission was Jean-Dominique de Cassini, a leading French astronomer, but, being a royalist, Cassini pulled out of the mission and refused to serve under the new government following its arrest of King Louis XVI that summer.

Enter Jean Baptiste Joseph Delambre and Pierre Méchain, the former taking over Cassini’s role as head of the expedition. Their feat involved measuring the distance between a bell tower in Dunkirk and Montjuïc castle in Barcelona, finally completing their mission in 1799, seven years after they began. By extrapolating this distance to calculate the length of the quarter meridian, and then dividing by ten million, the first meter was born.

This was to be one of the first SI units, whose name itself is inherited from its French origins; “SI” is an abbreviation of ‘Système International (d’Unités)’, or ‘International System of Units’ in English.

We have come a long way in the subsequent 220 years, as new instruments have been made for more accurate measuring, and more rigorous standardization continues to be adopted. On World Metrology Day 2019, whilst we appreciate the science of measuring things, let us not forget its pre-historical, ancient, and revolutionary origins.