How a mix-up between the imperial and metric systems resulted in a $193 million crash. 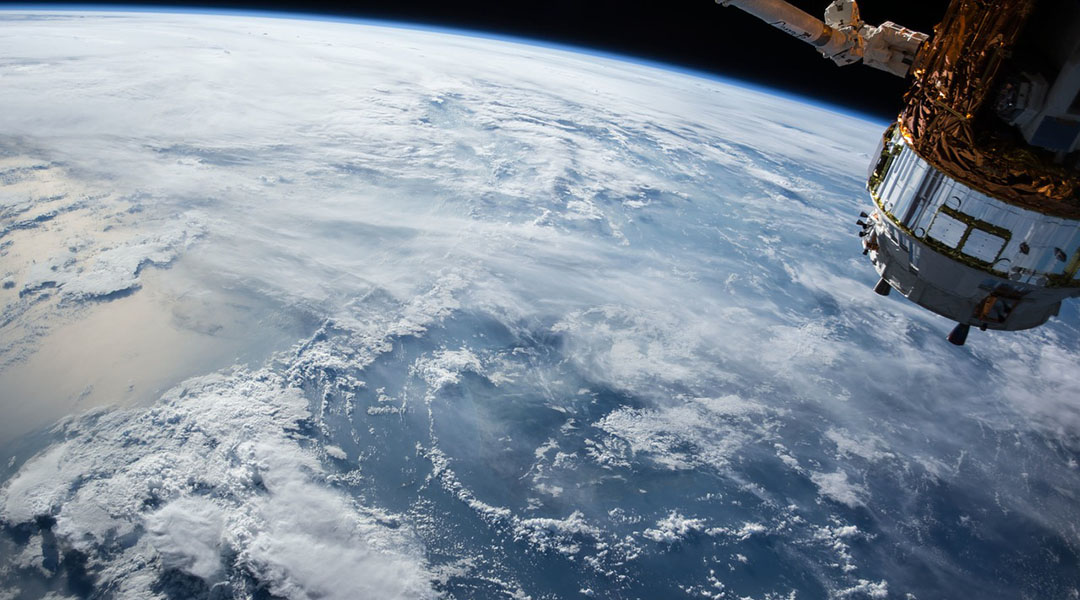 Today, the scientific community celebrates metrology, which in its simplest form is the science of measurement.

While unassuming and seemingly relevant only to the highly technical sciences, metrology has significant impact on everyone’s daily life. In fact, most people use or rely on metrology without even realizing it. Filling up your car’s gas tank, using your GPS, checking the weather, taking your blood pressure, all these activities put vital trust in measurement.

The advent of the International System of Units (SI, from the French Le Système International d’Unités) was a turning point for humanity, as the precision with which we are able to measure everything from tire pressure to interstellar distances, changed in a profound way. 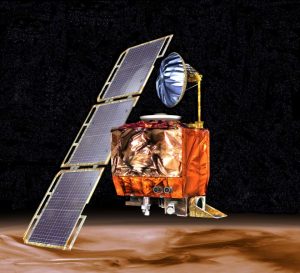 Lack of precision can cause failure of measurement, which of course, can have catastrophic consequences. Take the loss of the Mars Climate Orbiter (MCO), for example. In the late ’90s, NASA sought to explore the Martian climate in more detail through an orbiting interplanetary weather satellite.

In order to establish a satellite’s orbit, mission scientists must constantly manage its trajectory, which is monitored by both the spacecraft and computers on Earth. Four months into the mission, the MCO team began to use the ground computers’ data to adjust MCO’s trajectory, which ultimately did not have the desired effect.

It turns out there had been an unfortunate mix-up between the metric units used onboard the spacecraft and the imperial units being used by the ground computers. The ground crew assumed the data being provided by the satellite was in the same metric units and proceeded with the mission, completely unaware of the mistake.

As a result, several errors were incorporated into MCO’s trajectory over the course of five months, putting it 170 km closer to the Martian surface than it should have been. During its orbit insertion burn, NASA lost contact with MCO. Exactly what happened remains unknown, but it presumably crashed onto the surface or burned up in the atmosphere, along with 193 million US dollars.

Needless to say, metrology is completely underappreciated, and even in the most advanced cases, it never hurts to double check your work.