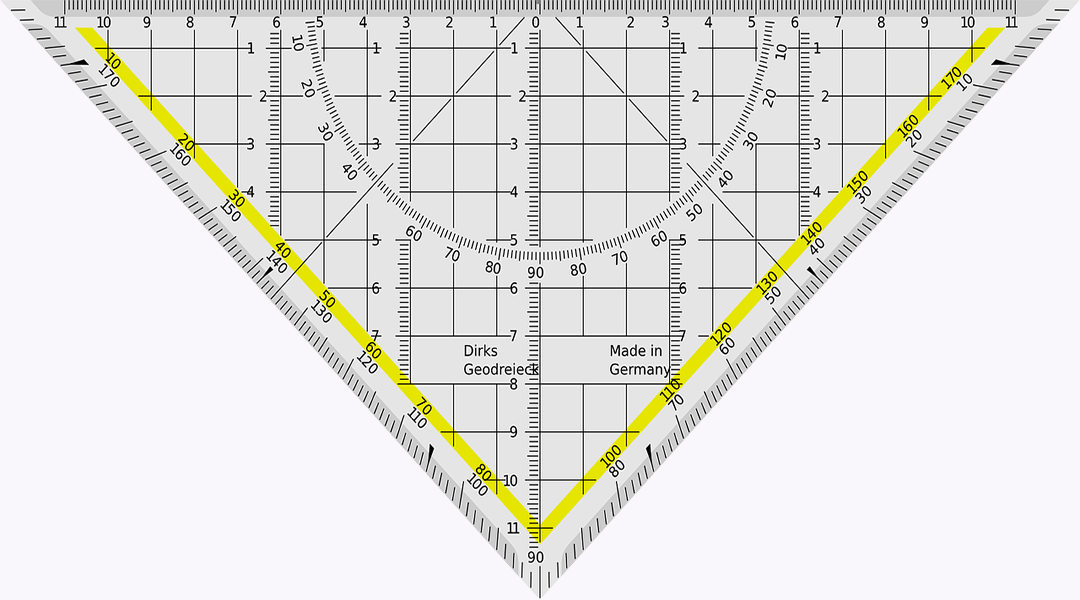 On May 20th, 2019, the world celebrates World Metrology Day. Although an annual celebration, this year in particular stands out from the rest as it opens a new era of precision in physics.

Starting today, all seven base units of the International System of Units (SI) are newly defined by fixing numerical values of seven “defining constants”; for example, the Planck constant, the elementary electric charge, or the Boltzmann constant. 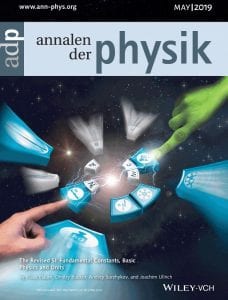 Fundamental constants have become of paramount importance in metrology. In 1900, it was Max Planck who suggested the use of constants in nature, such as the speed of light in vacuum (c), the Boltzmann constant (k), the gravitational constant (G) and the constant, h, later called Planck’s constant and used to define units of mass, length, time, and temperature. As Planck himself stated, these natural units will “retain their validity for all times and civilizations, even extraterrestrial and nonhuman” (Planck M., Annalen der Physik 1900, 306, 69).

This idea has now become a reality…