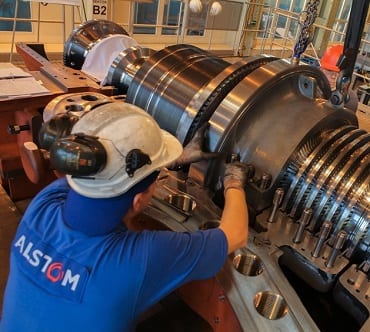 The first contract uses a 23MW GRT for a waste wood combined heat and power (CHP) biomass plant in Widnes, Merseyside that is being developed by BWSC and UK logistics company Stobart Group. While the second is a 50MW GRT for the Snetterton Biomass Plant, in East Anglia, which will burn energy crops such as straw, cereals and oilseed rape. 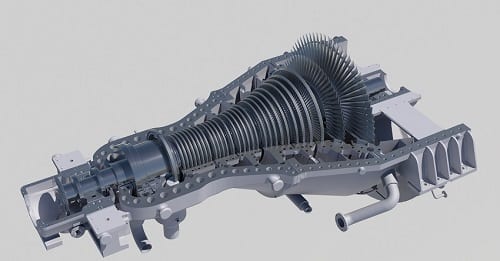 This news follows on from two previous contracts signed in 2013 & 2014 by Alstom and BWSC for the UK, for the Lisahally CHP biomass plant in Northern Ireland and the Brigg renewable energy plant in Lincolnshire.

Daniel Wahler, VP of Industrial Steam Turbines, said: “Alstom is delighted to be working with BWSC in the UK once again, having already built a close working relationship with them on the Lisahally and Brigg projects.”

The project specific design, engineering and manufacturing will be done at one of Alstom’s specialist facilities, with support offered by the UK team. The GRTs are preassembled as much as possible, as a result saving money and time during installation and commissioning. 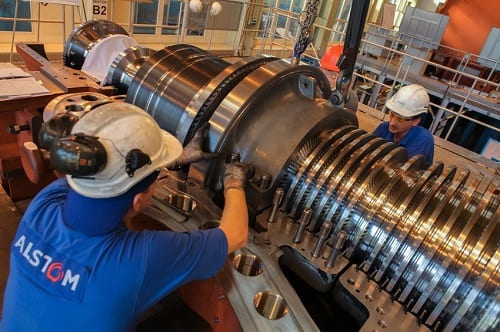 The French company reported on optimizing the GRT for efficient and flexible power production, covering renewable and traditional fuel types in addition to industrial applications for process steam.

The Widnes facility is expected to become operational by the end of 2016 and will provide enough power to supply 35,000 homes a year, as well as supplying heat to Stobart’s adjacent wood-drying facility. The Snetterton scheme is scheduled to be up and running by Spring 2017 and will produce enough energy to power up to 68,000 homes.