Offshore wind turbines are exposed to high dynamic loads in a high corrosive environment. A new overview describes the occurring loads and the fatigue resistances of typical offshore support structures. 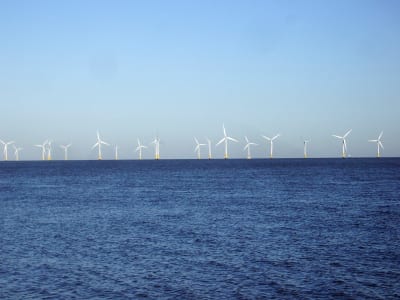 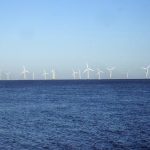 near future. The increasing number of offshore wind turbines cannot only be located close to the coast. Thus, installation areas and estimated water depths will be significantly different to today’s offshore wind parks. 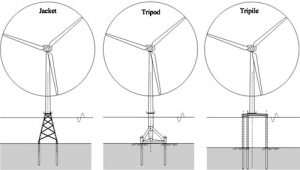 In a recent publication, P. Schaumann and co-workers give an overview of typical types of offshore support structures and describe the character of dynamic loads and fatigue resistances of specific constructional details.

Besides these grouted joints, Schaumann, et al. give special consideration to welded joints. In order to extend experimental investigations of welded joints a testing device was developed operating by alternating current magnets and using resonance amplification. Until now, the experiments are continued.