Now that climate scientists can make better projections of climate change, biologists need to project and prevent its impacts on biodiversity. 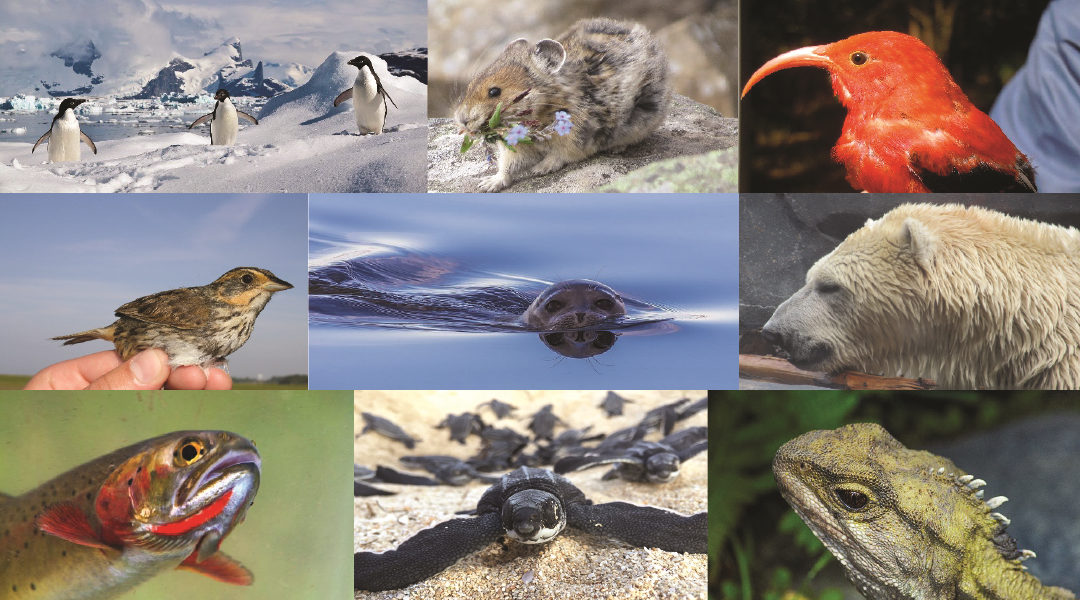 Climate change threatens species and ecosystems throughout the world. As biodiversity changes and declines, it will also endanger trillions in ecosystems and its services to humans. Thus, protecting and restoring biodiversity constitutes one of the greatest challenges for science and humankind.

Climate scientists and climate change biologists found themselves in a similar situation in the 1970s. They did not know the mechanisms underlying the climate system and could not predict its future. Following this recognition, climate scientists set forth an ambitious plan to understand the climate process, build better predictive models, measure important pieces of information, and interpret weather patterns via a global system of monitoring stations.

As a result, our ability to predict climate change has increased tremendously.

The author finds that climate change biology lags climate change science by about 20 years. To make up for lost time, the author recommends that biologists adopt the approaches of climate science.

These approaches include building models that are based on biological processes rather than statistics, increasing international collaboration to support shared predictive models, combining predictions from multiple models to get a better forecast, and checking predictions against real responses recorded from a well-designed network of biotic stations.

By rapidly deploying these methods, which have facilitated rapid progress in climate science, biologists can create the next-generation predictions that inform us where best to deploy resources to protect biodiversity and ecosystem services. Once scientists can predict which species and ecosystems are most threatened, they can work on efficiently stemming the loss of biodiversity from climate change.