Who Gives A Dam About Beavers?

Working with beavers could help us to design holistic urban and suburban green spaces in the future. 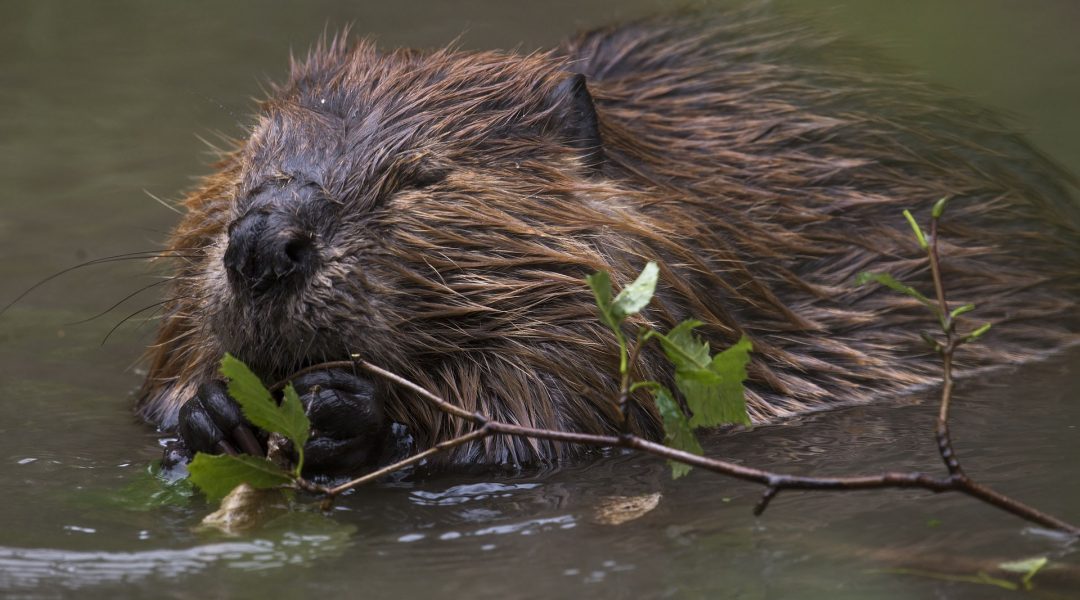 North American beaver (Castor canadensis) populations are on the rise as they continue to recover from the historic pelt-trapping era, which left many areas devoid of beavers by the 20th century. Their recolonization of historical habitats is increasing in urban streams and green spaces, which can often bring benefits to these areas. Dam building creates ponds and wetlands that store water, improves fish and wildlife habitats, and can provide ecosystem services, such as erosion reduction, sediment removal, and water filtration. Beavers also provoke controversy, however, due to their ability to cut down trees and flood areas, which can conflict with human activities and infrastructure.

Previously, the field of landscape architecture primarily focused on design elements aimed at aesthetic purposes and human values. Only recently has design begun to consider ecological restoration, habitat corridors, and ecological processes to improve local ecosystem functions. Some of the design principles that have recently shifted to incorporating and optimizing water-related ecosystem services and ecological benefits, such as constructed wetlands, are outlined in a WIREs Water article Reintegrating the North American Beaver in the Urban Landscape. A pivotal point to note is that some ecological and hydrological processes cannot be reproduced solely by intentional design actions, and require integration of keystone species and ecosystem engineers, such as beavers, to better mimic natural systems.

Beaver colonies were surveyed in every water body of the densely urbanized and growing city of Seattle, WA, USA. These studies found that active or recent beaver colonies could be found in every stream capable of supporting them. The density of beavers in these urban areas highlights the need for cities to create their own beaver population maps, to identify and understand the potential for beaver dispersal.

Case studies are demonstrated that explore how different design choices and management strategies, such as trapping, have been used to avoid or minimize nuisance beaver situations and maximize the beavers’ abilities to improve landscapes. As the increasing effect of climate change and human footprints expand, these benefits will be even more valuable in drought-prone areas, areas lacking wildlife habitat, and areas with declining salmon populations.

The outcome of this study is to encourage designers to minimize site constraints, anticipate and manage beaver impacts, and utilize ecosystem engineers for ecosystem services. Features such as pinch points and variable elevation terrains in riparian zones could be created to achieve this. If these urban beaver management strategies and design action recommendations are followed, the ways that designers can leverage beavers when designing future urban and suburban green spaces could be improved.