Researchers explore the different mechanisms viruses have evolved to effectively seize host cell ribosomes, and the role they play in the virus' life cycle. 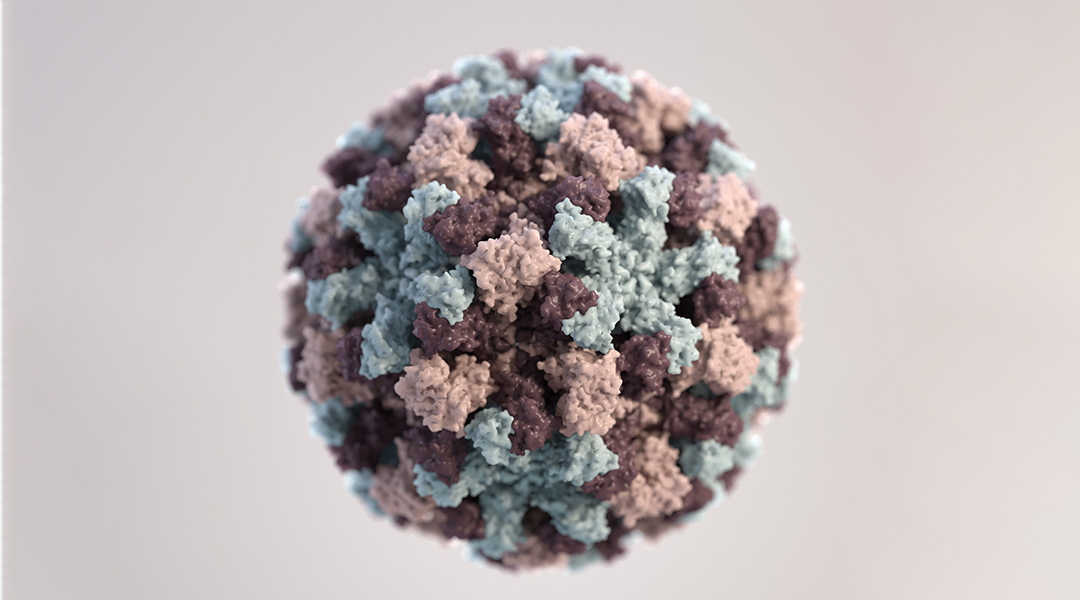 Ribosomes are a cornerstone of a functioning cell, producing proteins critical for cellular processes. This attribute makes them and other translation factors attractive targets for viruses during an infection, during which a virus will redirect the cell’s translation machinery to prioritize the production of viral proteins. While all viruses must seize cellular ribosomes, viruses interact with them in a wide variety of ways, and employ creative strategies to get seize control by recruiting and modifying ribosomes, even subverting ribosomal proteins outside of their normal function.

Saying viruses come in all shapes and sizes is an understatement. While viruses vary in morphology and sheer size, additional variation comes from the makeup of the viral genetic material or genome (DNA or RNA, double-stranded or single-stranded), genome size, and requirements of the host cell to reproduce new viral progeny. In turn, this variety affects how viruses initiate the production of viral proteins, which, of course, differs across virus types. Viruses repurpose cellular proteins to begin translation of the viral genome and some viruses even provide their own select proteins to disguise the viral genetic material. Certain viral genomes contain internal ribosome entry sites (IRESs), which can fold into complex shapes to circumnavigate the typical system used to initiate protein synthesis and bypass the need for certain cellular protein synthesis factors.

This concept was recently explored in a study published in the journal WIREs RNA. Teasing apart the impact of ribosomal proteins in different viral life cycles generated two contrasting models of ribosomal protein function and its relation to certain RNAs that divide researchers.

Some researchers recognize the “preference” model in which certain RNAs have a higher dependency on specific ribosomal proteins but translation can still occur less efficiently in the absence of these protein. In contrast, the “specialization” model explains that certain RNAs exclusively rely on a specific ribosomal protein and that lack of that specific protein would result in no proteins being made from that messenger RNA.

These two models are currently and contentiously discussed in the growing field of ribosome diversity and may be of importance in the context of several human pathologies (i.e., cancer, ribosomopathies, etc.). Furthermore, specialized ribosomes may have been shaping viral translation strategies and can likely shed light on the inner workings of this complex translation machinery, the ribosome. More research is necessary to decide which model best describes the mechanism of ribosome diversity, but in the context of viral infection overall there appears to be more evidence supporting the “preference” model.

Better understanding the viral mechanisms that recruit specific ribosomal proteins and extra-ribosomal proteins during infection can provide insight into ribosome-related diseases, known as ribosomopathies. Such disorders include Diamond-Blackfan anemia and Treacher Collins syndrome, and are typically caused by faulty expression of ribosomal proteins.

Insights into the interaction between viruses and ribosomal proteins may also help to develop therapeutics to treat ribosome-related illnesses. With this proposition, not only is there a critical need to understand viral strategies to develop therapeutics against these pathogens, including newly emerging viruses, but to also further probe already existing cellular mechanisms likely co-opted by viruses, which may aid the development of novel therapeutics for the treatment of human diseases.

With a little nudge, bumblebees speed up flowering
The paradox of dormancy: Why sleep when you can eat?
A “time-accelerated computational microscope” provides biologists with powerful insights
A switch to turn off genes: RNA interference