What happens to language during interstellar travel?

Generations into a journey, travelers may find it difficult to understand their earth-bound compatriots. 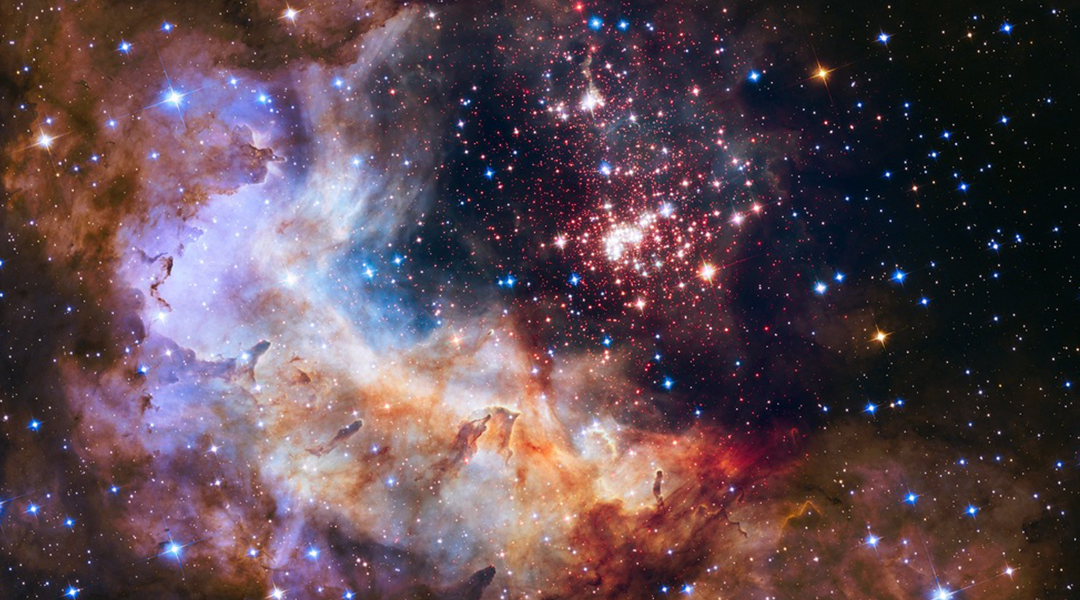 The great vowel shift refers to a period of English language development in which the pronunciation of all long vowels changed. This process took place over the course of around 200 years and it means that a reader in Shakespeare’s time would have had great difficulty understanding the work of Chaucer.

200 years is not a particularly long time in the context of interstellar space travel.  If a language on board a ship were left to develop normally over the course of generations, it would naturally begin to diverge from its original state.

In a recent open access paper, a team of linguists have assessed this problem and identified some possible strategies for mitigating the problems it could cause.

In a recent interview, Andrew McKenzie, one of the study’s authors, elaborated on the issues at hand: “If you’re on this vessel for 10 generations, new concepts will emerge, new social issues will come up, and people will create ways of talking about them,” he said, “and these will become the vocabulary particular to the ship. People on Earth might never know about these words, unless there’s a reason to tell them. And the further away you get, the less you’re going to talk to people back home. Generations pass, and there’s no one really back home to talk to. And there’s not much you want to tell them, because they’ll only find out years later, and then you’ll hear back from them years after that.

“The connection to Earth dwindles over time. And eventually, perhaps, we’ll get to the point where there’s no real contact with Earth, except to send the occasional update.

“And as long as the language changes on the vessel, and then at an eventual colony, the question becomes ‘Do we still bother learning how to communicate with people on Earth?’ Yes. So if we have Earth English and vessel English, and they diverge over the years, you have to learn a little Earth English to send messages back, or to read the instruction manuals and information that came with the ship.

This could create serious communication problems between waves of immigration to a particular destination. McKenzie has a suggestion for how this risk could be managed,

“Given the certainty that these issues will arise in scenarios such as these, and the uncertainty of exactly how they will progress, we strongly suggest that any crew exhibit strong levels of metalinguistic training in addition to simply knowing the required languages. There will be need for an informed linguistic policy on board that can be maintained without referring back to Earth-based regulations.”

The technology for such journeys is obviously still closer to the realm of science fiction than science. If nothing else though, this work is a fascinating thought experiment, and might help to provide a framework for formulating policy around these issues in the far distant future.

Quotes adapted from interview first published by the University of Kansas