Water Sharing Across Cultures: Gifts, Exchanges, and other Transfers between Households

Household water sharing is rarely studied by scholars, but is crucial to human survival all around the world. 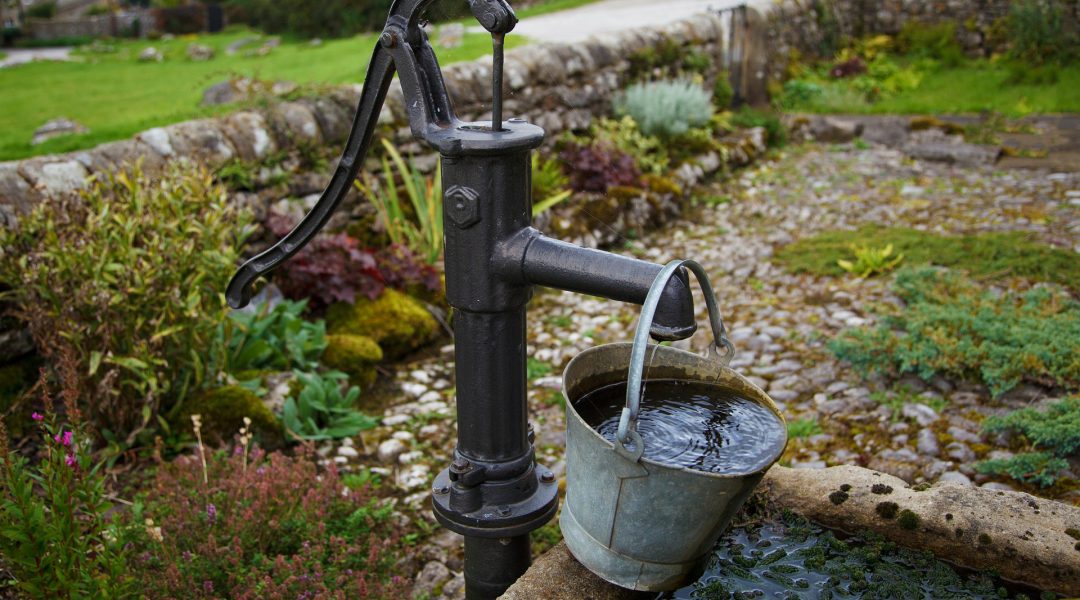 Household water sharing is rarely studied by scholars, but a recent review of the cross-cultural literature, which recently published in WIREs Water, indicates it is crucial to human survival all around the world. Data from settlements in Africa and South America suggest that 50-60% of households obtain water from their neighbors during shortages. Water sharing has also been documented in prisons, refugee camps, and along migration routes—seemingly, anywhere water is scarce. So ubiquitous is household water sharing that it might be regarded as a grassroots practice designed to ensure a human right to water.

In places where water is routinely scarce, communities evolve sociocultural institutions to support household water sharing. For example, in Africa’s Kalahari desert, the Ju/’hoansi hunter-gatherers formed gift-giving partnerships called xaro that were passed down over generations. Xaro partners could visit each other’s territories, utilizing water and food resources, until conditions improved at home. Many cultures have complex institutions that ensure everyone has enough water to meet basic needs.

Religious beliefs and cultural worldviews seem to be very important for nurturing cultures of water sharing. For instance, the belief that “water is life” underlies water sharing norms, particularly in indigenous societies around the world. Beyond this, religious rituals solemnize and imbue with symbolic meaning different forms of water sharing, such as in Christian baptism and Islamic prayers. 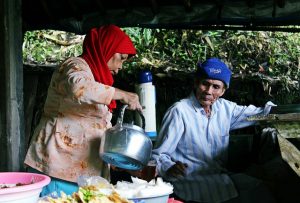 A number of factors appear to shape who shares water with whom, and why. Water sharing can be considered a kind of risk pooling and—as with any kind of insurance—household water sharing arrangements should have a good balance of costs and benefits over the long-term. Practical concerns, including water infrastructure and technology, can also determine when and how water is shared.

While water sharing can be motivated by generosity or charity, it can also be motivated by self-interest. In some cases, it may also be used to exploit the needy or do harm. In most contemporary societies, especially in urban settings and market economies, water scarcity is borne of political and economic inequality. People who are poor or in socially disadvantaged positions are more likely to experience water scarcity, and may be vulnerable to exploitation by people who demand out-of-size returns in exchange for sharing water.

In sum, water sharing is a little-studied but highly complex sociocultural institution. It can be used to promote a human right to water, or it can be used to exploit the needy. It can be used to meet basic of human needs, or in the service of deeper spiritual or symbolic meanings. There is too little research to know when or why these different manifestations of water sharing occurred or evolved in different cultural contexts. Far from being a historic practice, new forms of water sharing—some rooted in communal water needs, others as a form of political resistance—are emerging all of the time, all over the world.