Water as a Weapon and Casualty of Armed Conflict

Scarce and valuable freshwater has played a role in conflicts as a target, tool, and weapon. 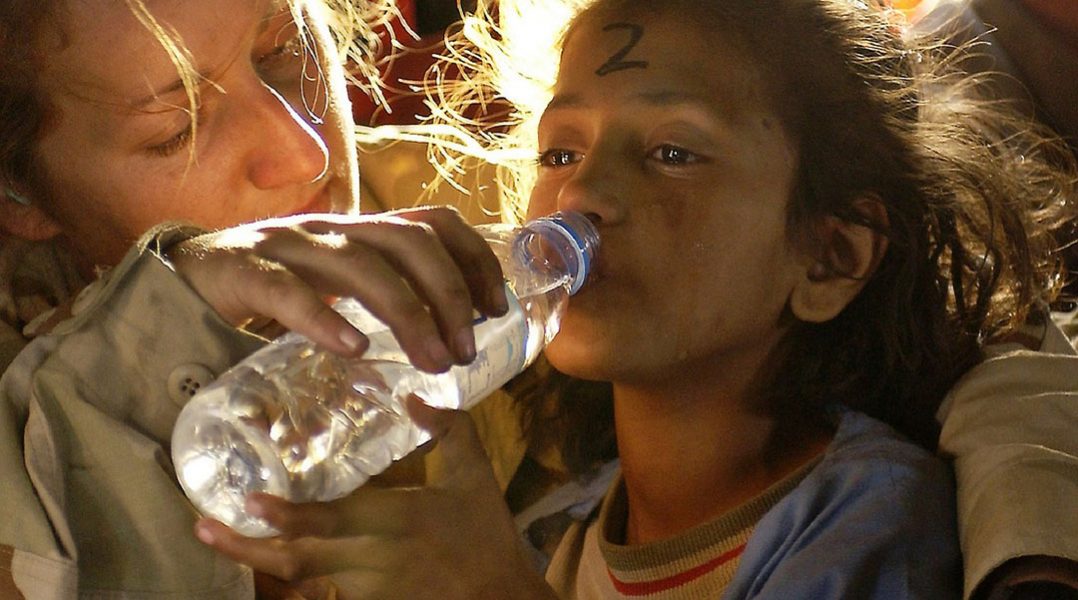 Conflicts over water resources have been reported for thousands of years. Scarce and valuable freshwater has played a role in conflicts as a target, tool, and weapon.

This review in WIREs Water by Peter H. Gleick addresses the long history of water conflicts in the Middle East and specific cases in recent years in Syria, Iraq, and Yemen, where water resources and human-built water systems have been both weapons and targets of conflict.

Water and wastewater systems are a fundamental aspect of modern civilization. They eliminate water-related illnesses and deaths, protect against extreme hydrologic events, and provide reliable water to grow food for literally billions of people.

They have reduced poverty and the demands on women and girls forced to do backbreaking work collecting and carrying domestic water. And they are central to the efforts to meet the Sustainable Development Goals (SDGs) for 2030 adopted by the UN and global community.

Water-related conflict and violence threaten all of these benefits.

A new cycle of violence in the Middle East, growing in extent and severity, began approximately three decades ago and is described here in the context of broader regional water challenges and theoretical issues around environmental security.

Over this period, spiraling conflict, internal fracturing of society, and massive violence have devastated the region’s population and institutions, produced millions of refugees, and destroyed infrastructure vital for the functioning of society, including systems built to collect, treat, and distribute safe and affordable drinking water and collect, treat, and dispose of sewage.

This paper catalogues, reviews, and analyzes new data on violence related to water resources and water systems over the past several decades in Iraq, Syria, and Yemen.

More comprehensive data covering water and conflict are described and available at the Water Conflict Chronology, an open-source database managed by the Pacific Institute. This review also looks at international laws of war and offers specific recommendations for reducing the use of water as weapons and the targeting of water systems during conflicts.

Kindly contributed by the Author