Water is one of the uttermost complex substance to study. New findings obtained using advanced computational techniques are presented on the Journal of Computational Chemistry March cover 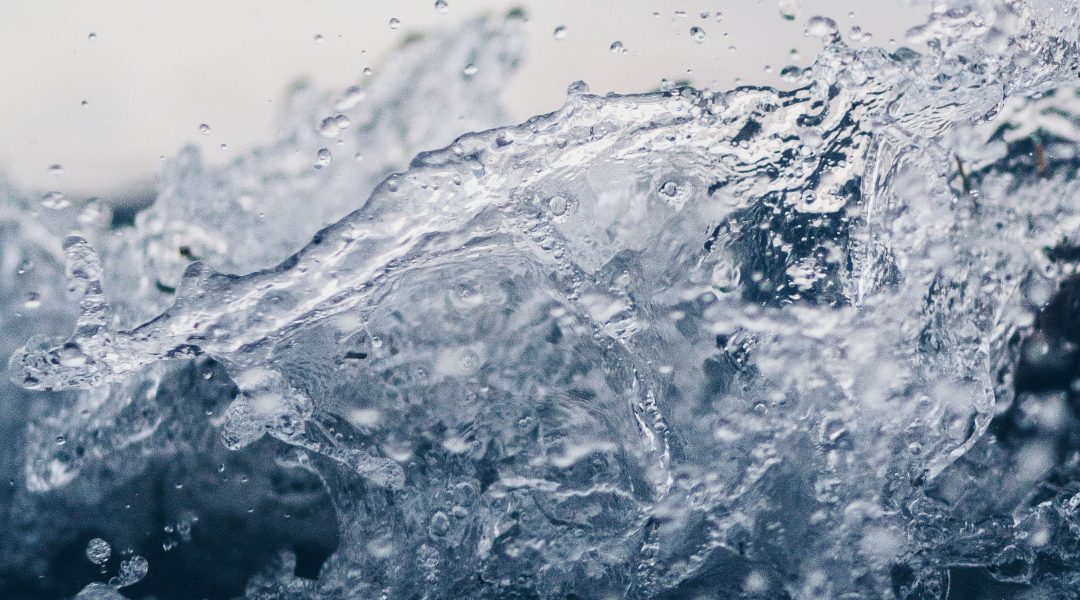 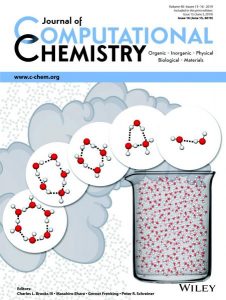 Scientists sometimes fall short in clearly communicating the impact that their focused area of research will have on areas such as technology, energy, medicine, or the environment. Investigations may even seem meaningless and some research topics just too obvious.

This argument could be made for water. It is the most common liquid on the planet and yet its dynamics are highly complex as its behavior changes in different conditions due to its molecular structure and interactions. Countless articles have been published and we seemingly have not yet exhausted the topic.

Dr. Dhivya Manogaran from the Indian Institute of Science in Bangalore, recently posed the question: How can we model small water clusters to assess their behavior and how does temperature affect their dynamics?

This question is meant to address the challenge of accurately modelling bulk solutions through solute/solvent, solute/solute, and solvent/solvent interactions in a dynamic environment using molecules that participate in hydrogen‐bonding interactions.

Such computations are not straightforward, and Manogaran set out to solve this problem by understanding the underlying factors that determine the local dynamics of liquid water. Using a combination of quantum-chemical and molecular dynamics simulations, the study explored the dynamics of small water clusters at four different temperatures.

This “making and breaking” of the water clusters was achieved by computing the hydrogen bond strengths, average lifetimes, and relative stability of the clusters. It was observed that the water clusters tended to form a complex network of hydrogen bonds, which is continuously distorted by molecular vibrations and influenced by temperature, as is observed in bulk water. The study found that hydrogen bond strength is influenced by the geometry of the cluster and for small clusters made of up to 3 molecules, the interactions are stronger in open-chain forms than in cyclic. The opposite occurs in clusters made of more than 4 molecules. Interestingly, the study provides an estimate of clusters’ lifetime at each temperature, which shows a systematic dependence of the average lifetime on temperature, as well as the geometry of the cluster. The presence of solvent greatly influences the interaction of water dimers, but has little effect on larger clusters.

This study provides the basis for a deeper understanding of hydrogen bonds at the molecular level under different conditions, and it is a step towards being able to accurately model the properties of bulk liquids.