Engineers find a neat way to turn waste carbon dioxide into useful materials for industrial products like fuel and plastics. 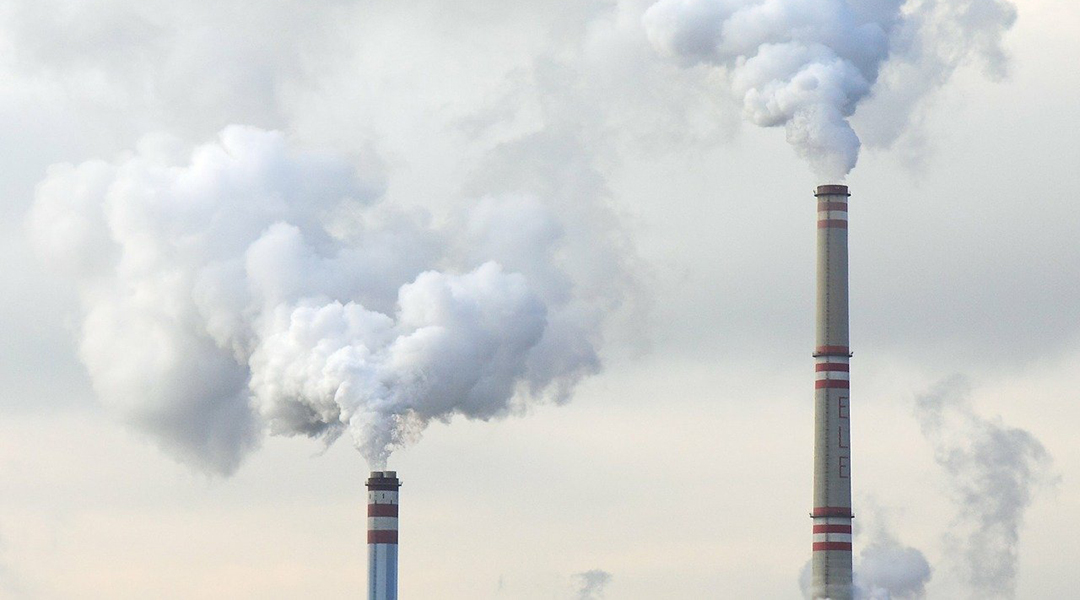 Chemical engineers from UNSW Sydney have developed new technology that helps convert harmful carbon dioxide emissions into chemical building blocks to make useful industrial products like fuel and plastics. And if validated in an industrial setting and adopted on a large scale, the process could give the world breathing space as it transitions towards a green economy.

In a paper published in the journal Advanced Energy Materials, Dr. Rahman Daiyan and D.r Emma Lovell from UNSW’s School of Chemical Engineering detail a way of creating nanoparticles that promote conversion of waste carbon dioxide into useful industrial components.

The researchers, who carried out their work in the Particles and Catalysis Research Laboratory led by Scientia Professor Rose Amal, show that by making zinc oxide at very high temperatures using a technique called flame spray pyrolysis (FSP), they can create nanoparticles which act as the catalyst for turning carbon dioxide into ‘syngas’ — a mix of hydrogen and carbon monoxide used in the manufacture of industrial products. The researchers say this method is cheaper and more scalable to the requirements of heavy industry than what is available today.

“We used an open flame, which burns at 2000 degrees, to create nanoparticles of zinc oxide that can then be used to convert CO2, using electricity, into syngas,” says Dr Lovell. “Syngas is often considered the chemical equivalent of Lego because the two building blocks — hydrogen and carbon monoxide — can be used in different ratios to make things like synthetic diesel, methanol, alcohol or plastics, which are very important industrial precursors.

“So essentially what we’re doing is converting CO2 into these precursors that can be used to make all these vital industrial chemicals.”

In an industrial setting, an electrolyser containing the FSP-produced zinc oxide particles could be used to convert the waste CO2 into useful permutations of syngas, said Daiyan.

“Waste from say, a power plant or cement factory, can be passed through this electrolyser, and inside we have our flame-sprayed zinc oxide material in the form of an electrode. When we pass the waste CO2 in, it is processed using electricity and is released from an outlet as syngas in a mix of carbon monoxide and hydrogen,” he says.

The researchers say in effect, they are closing the carbon loop in industrial processes that create harmful greenhouse gases. And by making small adjustments to the way the nanoparticles are burned by the FSP technique, they can determine the eventual mix of the syngas building blocks produced by the carbon dioxide conversion.

“At the moment you generate syngas by using natural gas — so from fossil fuels,” Daiyan said. “But we’re using waste carbon dioxide and then converting it to syngas in a ratio depending on which industry you want to use it in.”

In choosing zinc oxide as their catalyst, the researchers have ensured that their solution has remained a cheaper alternative to what has been previously attempted in this space.

“Past attempts have used expensive materials such as palladium, but this is the first instance where a very cheap and abundant material, mined locally in Australia, has been successfully applied to the problem of waste carbon dioxide conversion,” Daiyan said.

Lovell adds that what also makes this method appealing is using the FSP flame system to create and control these valuable materials. “It means it can be used industrially, it can be scaled, it’s super quick to make the materials and very effective,” she said. “We don’t need to worry about complicated synthesis techniques that use really expensive metals and precursors – we can burn it and in 10 minutes have these particles ready to go. And by controlling how we burn it, we can control those ratios of desired syngas building blocks.”

While the duo have already built an electrolyser that has been tested with waste CO2 gas that contains contaminants, scaling the technology up to the point where it could convert all of the waste carbon dioxide emitted by a power plant is still a way down the track.

“The idea is that we can take a point source of CO2, such as a coal fired power plant, a gas power plant, or even a natural gas mine where you liberate a huge amount of pure CO2 and we can essentially retrofit this technology at the back end of these plants. Then you could capture that produced CO2 and convert it into something that is hugely valuable to industry,” said Lovell.

The group’s next project will be to test their nanomaterials in a flue gas setting to ensure they are tolerant to the harsh conditions and other chemicals found in industrial waste gas.