Vision of a Sustainable Future

To address climate change, we need to reduce net anthropogenic greenhouse gas (GHG) emissions to zero as soon as possible; that is, hopefully by 2050 or so. 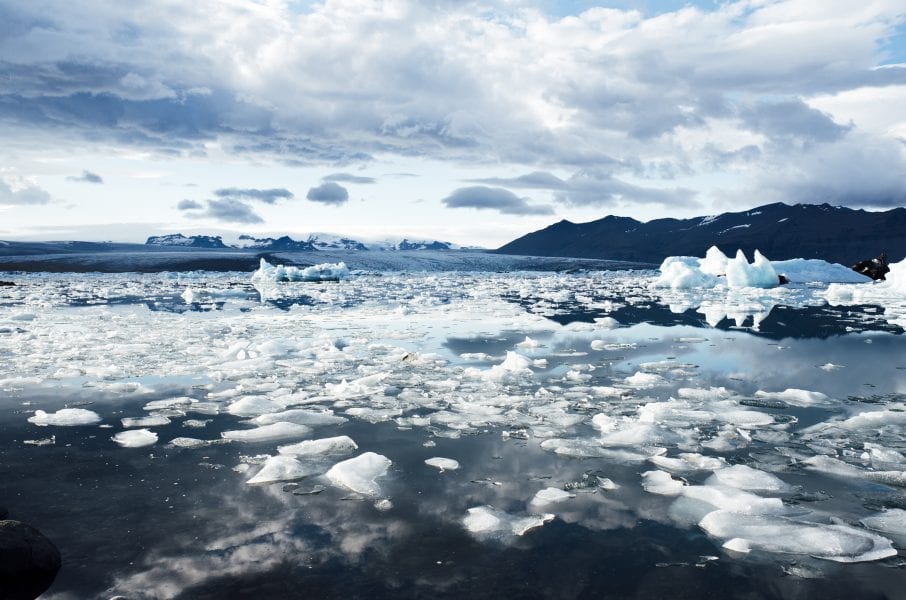 Despite the pending withdrawal of the US from the Paris Climate Agreement, virtually all nations are committed to address climate change. To do so we need to reduce net anthropogenic greenhouse gas (GHG) emissions to zero as soon as possible; that is, hopefully by 2050 or so.

Since there are thousands of different emissions (gases/processes), some will be more difficult and costly to eliminate than others will. Ultimately, we may end up with emissions by some sources and capture (likely from ambient air) and utilization to offset those remaining sources.

Current technology and R&D are starting to displace various GHG-emitting technologies. These include numerous energy-efficiency measures, renewable electricity generation (which will not include nuclear), and energy storage (including batteries). Governments are continuing to adopt policies to encourage those technologies: efficiency standards, bans on incandescent bulbs and internal combustion vehicles, feed-in tariffs, carbon taxes, emissions trading, and so forth.

Many of those technologies are or will become commercially competitive without the policy support. The global capacity of solar photovoltaics is about to overtake nuclear and is anticipated to become the dominant source of energy by 2050. Solar is already the lowest-cost generation source in areas of the Middle East and costs continue to drop. Solar, wind, and batteries are a lower-cost option compared to diesel generation on small islands. With a commercial foothold and further cost reductions, the market for a technology will grow.

A transformation to non-fossil electricity generation (mainly solar and wind with storage) seems unstoppable. The lead these technologies have is too large for any other non-emitting alternative (fossil fuels with CCS/U or fuels produced from captured CO2) to overcome at least for several decades. That transformation will be accompanied by electrification of transportation, industry, residential, agriculture, forestry and fishing, although we do need sustainability analyses to see whether electrification is the way to go and for which sectors. It is not just energy efficiency; in fact, if you have plenty of renewable energy, it may be other factors, which count more, like cost.

Electric vehicle technology, as a case in point, is at an early stage and the costs are not yet competitive so it is more difficult to estimate when it might happen. It may be a symbiotic transition—vehicle batteries also serve as energy storage for the electricity grid providing cost savings for both. One school of thought is that autonomous vehicle technology could reduce the scale of the transition significantly by reducing the number of vehicles in service. In addition, autonomous vehicles will shift the economics in favor of electric vehicles—lower operating and maintenance costs, as well as more focus on costs instead of brand image. The announcements by governments and vehicle manufacturers support that scenario. Another school of thought that fewer cars will be driving around if they do so autonomously. This is simply because this service is only acceptable if one does not have to wait for more than a few minutes for one car to pick you up and that indicates there will even be more cars driving around than today. Today there may be more cars, but they are standing around. With autonomously driving ones, fewer will be standing and more will be driving. The impact on total vehicle miles is not clear.

Nevertheless, this leaves numerous emissions sources that will be very difficult to eliminate:  process emissions from aluminum, cement, steel, lime, as well as petrochemical feedstock’s, aviation fuel, etc. Some of those uses, such as aviation fuel and chemical feedstock, are replaceable by biofuels or fuels produced, with net zero emissions, from captured CO2. It may be that offsetting of other emissions by capture and use of CO2 will be necessary.

The transition of the electricity system will greatly reduce the number of large, CO2-rich sources available for CO2 capture, so direct capture from ambient air is likely necessary to achieve significant scale for capture and use technologies. Now the costs of direct air capture are prohibitively high. Reports from the US put the price around $1000 USD/tonne; Climeworks in the EU have the cost in this same range and ongoing improvements in the chemistry of capture could bring the cost down to around half this value. Whatever the eventual cost, CO2 capture from air will be needed to close the carbon cycle for a true sustainable production of transportation fuels using solar energy. Biofuels inherently use CO2 from air, but biofuels alone will not solve the problem. Revenue from utilization of the captured CO2 will help the economic viability of the technology and it is likely enhanced oil recovery will disappear as a market as use of oil is phased out. But CO2 for greenhouses and as an input for renewable aviation fuel and renewable feed stocks will have value, perhaps more than current prices for carbon—carbon taxes and allowance prices.

Written by:
Erik Haites1 and Geoffrey A. Ozin2

Acknowledgments:
We are deeply grateful to Professor’s Roland Dittmeyer KIT, Aldo Steinfeld ETHZ and Peter Styring U Sheffield, for their critical reading and insightful commentary on this option editorial.