Researchers investigate molecules that could have led the way to life on Earth. 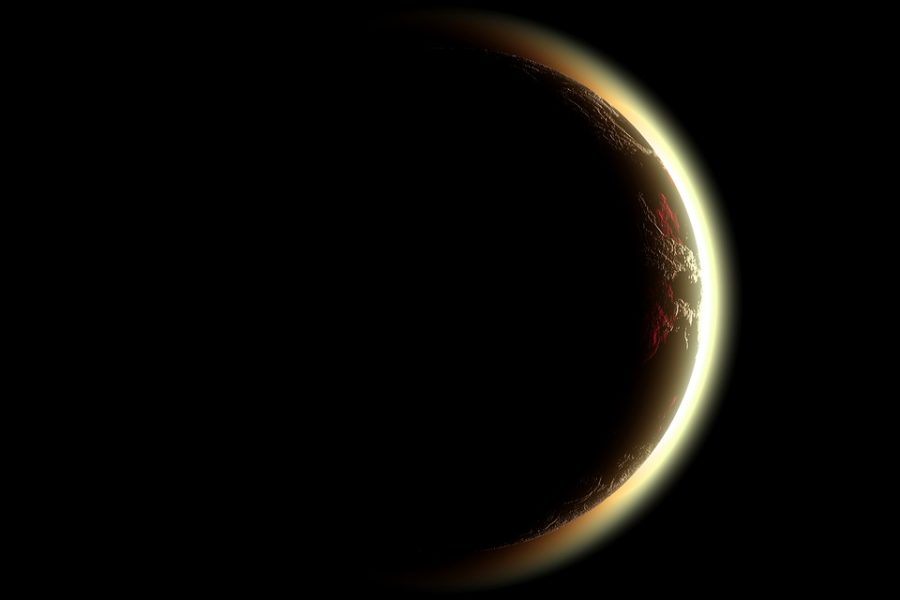 It is perhaps an innate aspect of human nature to wonder where we came from—that is, how life came to be. Science has long had a fascination with discovering the origins of life on Earth. One of the most interesting questions is how organic material formed under the harsh conditions of the early prebiotic Earth.

In an attempt to answer this question, in a collaboration between the Scripps Research Institute, USA, and the University of Trento, Italy, researchers are investigating the chemical steps that may have taken us from the chaotic primordial soup of early Earth to life as we know it today.

“Our work expands on the regions of the prebiotic Earth where protocells could have emerged, thus increasing the likelihood that early chemical systems could have found the right spot(s) to give rise of life as we know it,” says Sheref S. Mansy, lead investigator from the University of Trento (currently at the University of Alberta, Canada).

These so-called ‘protocells’ are the precursors to modern living cells, formed by prebiotically plausible molecules that self-assemble or aggregate into vesicles. Previous studies have identified fatty acids as likely molecules to model protocells because they are prebiotically plausible and can theoretically support a protocell life cycle. However, these proposed vesicles are unstable; they can only form within a narrow pH range and are disrupted by metal ions typically found in the environment.

An ideal vesicle needs to find a delicate balance between being stable enough to survive the harsh conditions that would have existed on early Earth while remaining malleable enough to support the exchange and transport of molecules via the membrane.

In a recent study published in Small, Prof. Krishnamurthy, Prof. Mansy, and co-workers propose a prebiotically reasonable protocell composition that falls in between these two extremes—cyclophospholipids.

“The discovery of the ease of formation of cyclophospholipids combined with their surprising ability to form protocell structures [that] are stable to a wider range of physical and chemical conditions, inspires us to investigate their properties further,” states Prof. Krishnamurthy.

Their research showed that certain cyclophospholipid structures are stable over a broad range of pH and metal ion concentrations, and display the potential to retain biological material.

Now that a promising model has been identified, the next challenge is to see if these vesicles are dynamic and compatible with other important processes, such as non-enzymatic RNA replication.